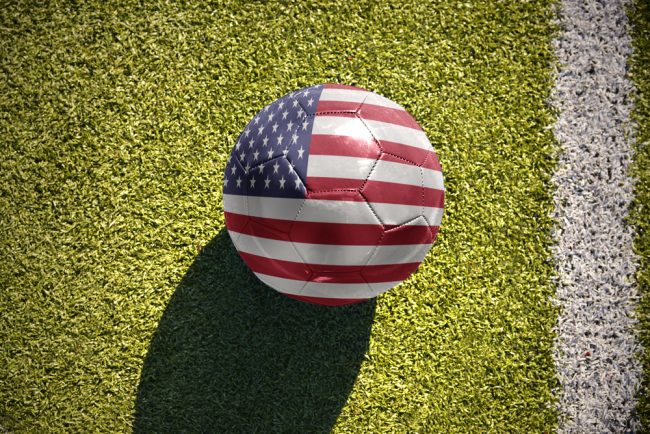 Last year, we posted several times about longtime U.S. women’s soccer player Megan Rapinoe, who began kneeling for the National Anthem prior to games, in a protest inspired by NFL player Colin Kaepernick. First she knelt prior to club games, then she did so prior to National tea games.

U.S. Soccer, which runs the National team, condemned the protest at the time. And now, they have passed a rule banning it altogether.

Per The New York Times and Fox Soccer analyst Stuart Holden, U.S. Soccer now has a rule on the books which states: “All persons representing a Federation national team shall stand respectfully during the playing of the national anthems at any event in which the Federation is represented.”

New Policy added to @ussoccer bylaws: Players “shall stand respectfully during playing of national anthem @ which federation is represented” pic.twitter.com/fkVtCI1iHC

Per an Associated Press report, Rapinoe intends to follow the new rule. Rapinoe’s agent issued a statement on Monday:

It is an honor to represent the USA and all that we stand for — to be able to pull on the red, white and blue to play a game that I love. I will respect the new bylaw the leadership at USSF has put forward. That said, I believe we should always value the use of our voice and platform to fight for equality of every kind.