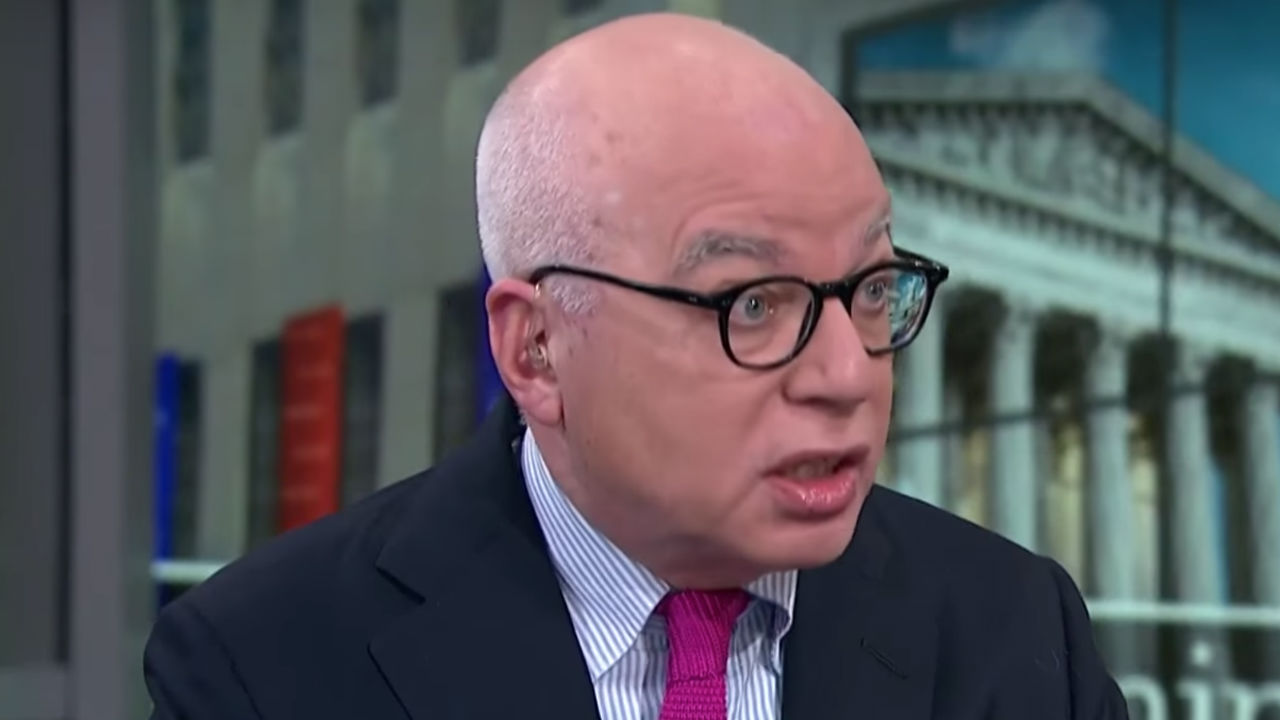 Siege, the sequel to the 2018 bestseller Fire and Fury by Michael Wolff — has already made news with a number of splashy claims. But a review of Siege published by the Washington Post expresses serious doubt that those claims can be believed.

“Wolff’s broad conceptual error — that the real heart of Trumpism is heroically being kept alive by Bannon’s band of true-believing outsiders — would be forgivable if the book wasn’t marred by two more strikes: some cringeworthy errors, and sourcing that is so opaque it renders the extremely fun and juicy quotes sprinkled across every chapter as — sadly — difficult to trust,” Lizza wrote.

Among the errors according to Lizza, Wolff omitted Trump attorneys Jane and Martin Raskin from the book — incorrectly identifying Jay Sekulow and Rudy Giuliani as Trump’s only lawyers following the departure of Ty Cobb. Wolff also wrote that the DNC and John Podesta hacks took place subsequent to July 27, 2016 — when Trump directly appealed to Russia to find Hillary Clinton‘s emails. The hacks took place months earlier.

“Dramatic scoops are plopped down on the page with no sourcing whatsoever,” Lizza added, elaborating on his beef with Siege‘s sourcing — or lack thereof. “Would-be newsmaking quotes are often attributed to Trump and senior officials without any context about when or to whom they were made.”

A host of errors were discovered after the publication of Fire and Fury in January 2018. And Wolff himself famously said he considers himself “barely a journalist,” and that he believes his job has “nothing to do with truth.”