WATCH: Jeff Bezos Announces He is Escaping to Space Just Days After Resigning as Amazon CEO 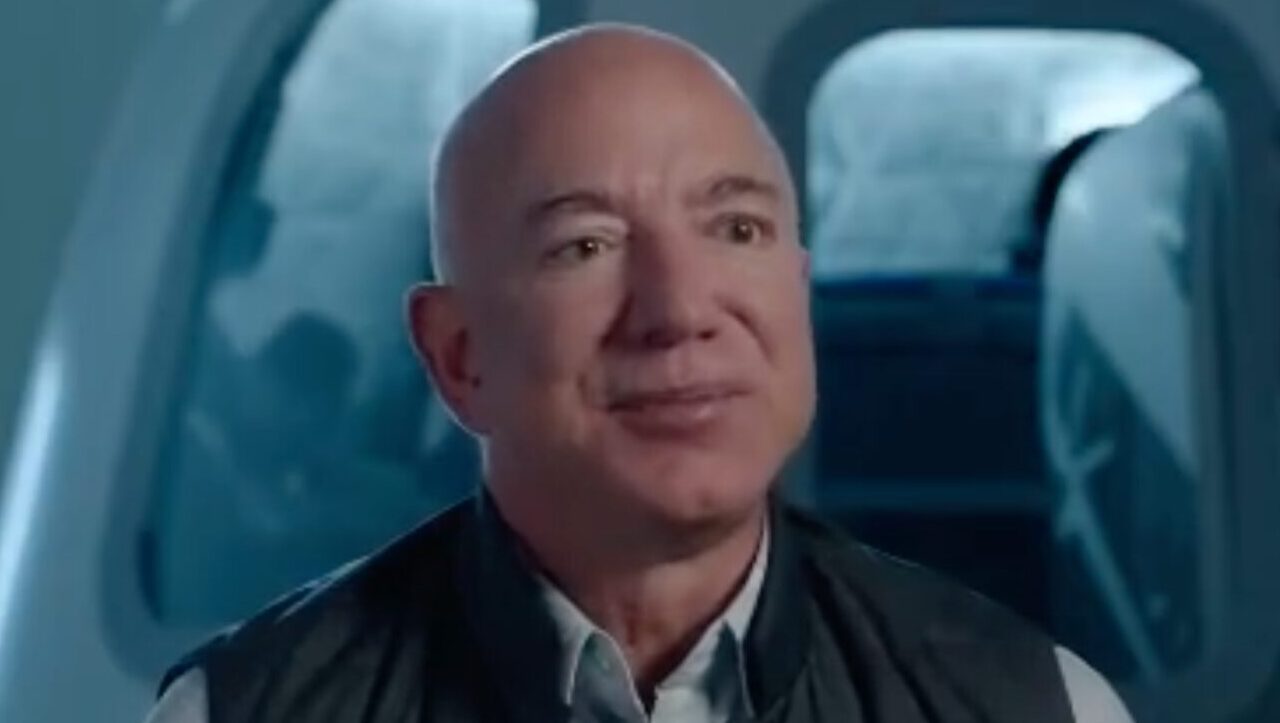 Just 15 days after resigning his post as CEO of Amazon, Jeff Bezos is heading to outer space.

In an Instagram post Monday, the business titan announced that he and his brother, Mark Bezos, will be onboard the inaugural flight for his space company Blue Origin.

“Ever since I was five years old, I’ve dreamed of traveling to space,” Bezos wrote on Instagram. “On July 20th, I will take that journey with my brother. The greatest adventure, with my best friend.”

Bezos further elaborated on his reasons for taking the trip in the accompanying video.

“To see the earth from space, it changes you,” Bezos said. “It changes your relationship with this planet, with humanity. It’s one earth.

“I wanted to go on this flight because it’s a thing I’ve wanted to do all my life. It’s an adventure. It’s a big deal for me.”

According to CNN, the flight — set to depart on July 20 — will last 11 minutes and reach more than 60 miles above the earth. You can join the Bezos brothers on this flight, if you win an auction for an available seat on the trip. Blue Origin announced Monday that bidding for the seat has reached $2.8 million.