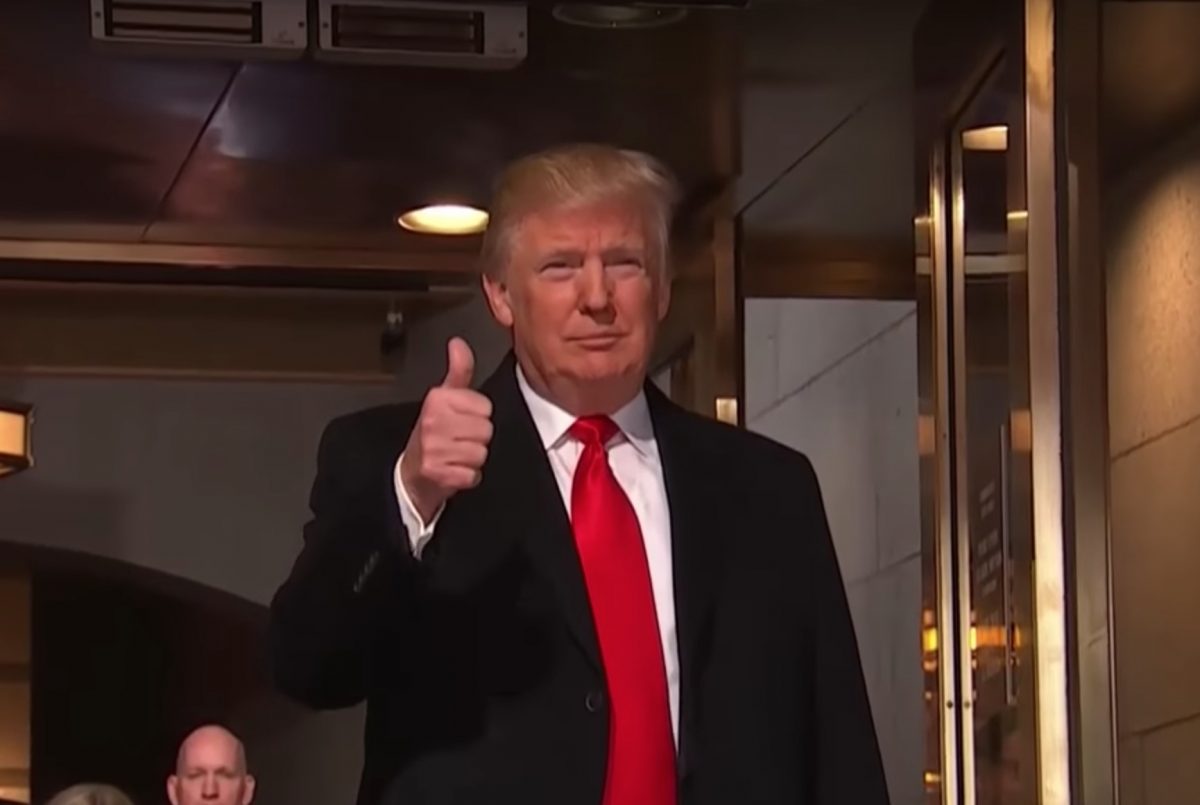 After Tuesday’s special election upset loss in Pennsylvania, many in the Republican Party are now resigned to the likely reality that the 2018 elections, which once set up extremely well for the GOP, are going to be a disaster for them. There are many reasons this is the case, but the most prominent, of course, is that the party has allowed itself to be completely defined by President Donald Trump.

Perhaps the most underrated aspect of having sold out so thoroughly to Trump is that the GOP is now almost completely disarmed in their ability to legitimately attack Democratic candidates and office holders on numerous issues, especially in the realm of character. After all, once you have defended and accepted certain behavior from a president, it is awfully difficult, even in a world where hypocrisy is now longer seen as politically lethal, to claim that similar acts are unacceptable for any other elected office.

With this in mind, I recently attempted to put together a comprehensive — and ever growing — list of the things that had they been been true of a Democrat, Republicans and the conservative media would have been on the warpath to destroy them. I came up with almost 100 of them. I am sure the list is incomplete, and will probably grow by the end of the day, but here it is:

Feel free to let me know what I may have missed.