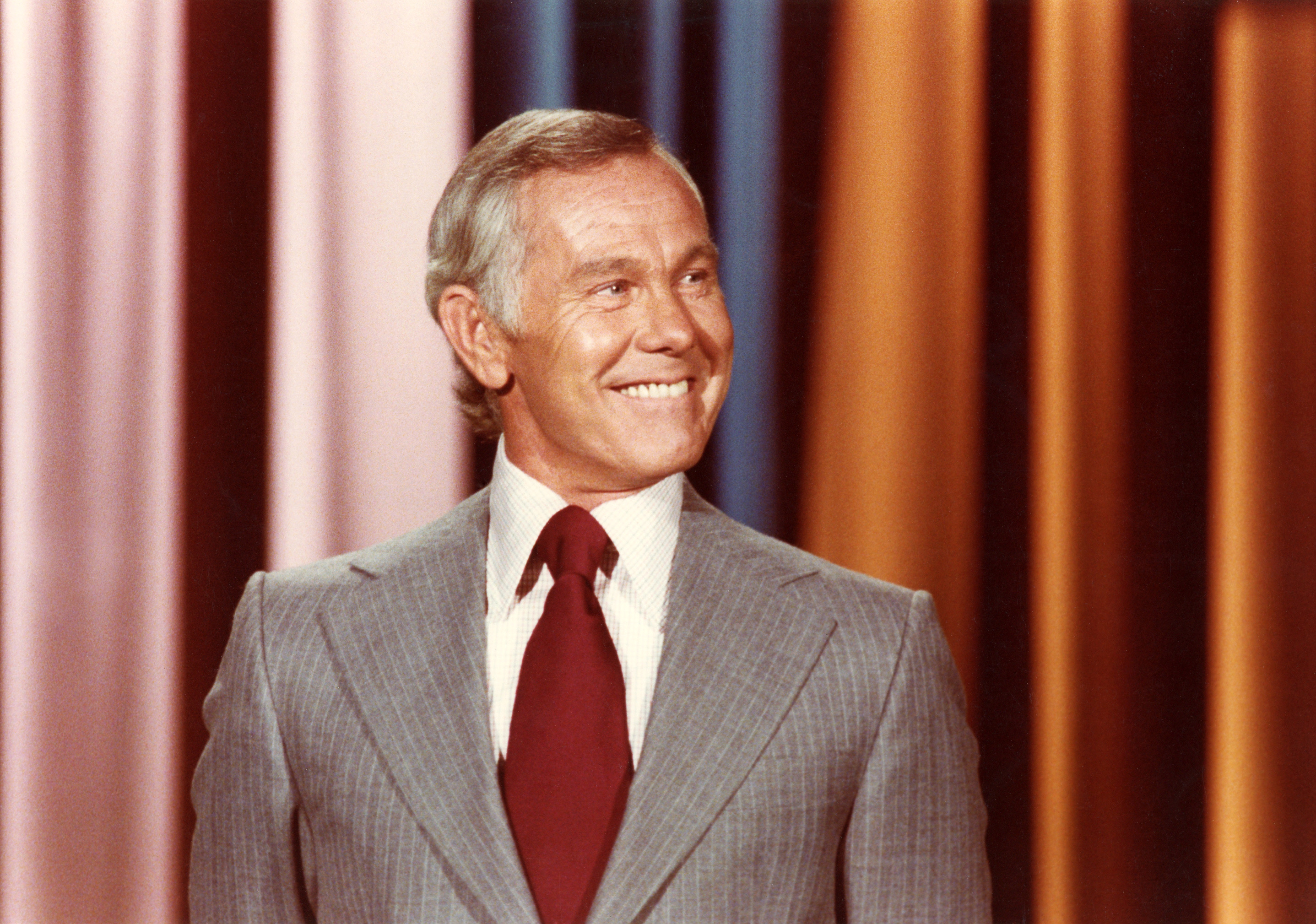 What in the heck has happened to late night comedy?  As a kid I remember Johnny Carson… He seemed to approach his show each night with one goal in mind: To entertain his audience. Look how far we’ve come!

Last night is a perfect example.

On Stephen Colbert‘s Late Show on CBS Hillary Clinton continued her “Excuse-a-Palooza 2017” tour. It was painful. With Hillary referring to herself as “Paula Revere” she literally said “Russia, Russia, Russia” at one point. She pathetically gave her own version of what a UN speech should sound like, in her opinion, and talked about how terribly hard it was for her to write her book about the election. Sad.

Meanwhile, at the same time, over on ABC on The Jimmy Kimmel Show the host laid into GOP Sen. Bill Cassidy for promoting his new amendment to the Affordable Care Act that would distribute block grants to the states to administer health insurance subsidies at the state level rather than our of DC. Kimmel said Cassidy had “lied right to (his) face” when he had him on to discuss Obamacare repeal and replacement after Kimmel had delivered an emotional appeal for reforms after the medical complications his new-born son went through.

Regardless of your position on Obamacare or on the 2016 election, the bigger picture here is how ponderous and self-reverential and sanctimonious our late night shows (and their hosts) have become. Can we get back to entertainment please?  If I want political debates on candidates and issues, I’ve got plenty of cable channels to choose from.

Last I checked, the network late night talk shows were supposed to serve a different purpose. I want a humorous and entertaining talk show at the end of my busy and complicated day. and I doubt I’m alone.

However, in the post-Jon Stewart‘s Daily Show era, these hosts (or their producers and networks) have decided that it’s actually more important for a late night comedian to be important and relevant.  In the immortal words of Casey Kasem: Ponderous.

Try an experiment.  Google the phrase: “Johnny Carson on Kent State”  What do you get?  You’d think in the intervening days of Kent State Carson would have used his platform to preach about the ill state of our society and to lecture President Nixon on what the appropriate remedy would be, right?  Why didn’t Carson use the Tonight Show to make a difference on that topic the way his successor’s successor’s successor did after the Charlottesville incident?

Because his goal was to entertain us, not educate us. Of course Carson made jokes about politics, but they were jokes, not lectures. Dennis Prager made this point several months back at National Review:

Along with virtually every other American, I never knew Johnny Carson’s politics. I would not have been surprised if he was a liberal or surprised if he was a conservative, a Democrat, or a Republican. In his 30 years as host of The Tonight Show on NBC, he never so much as hinted as to how he identified politically. He poked fun at whoever was in power, Republican or Democrat. The reason he didn’t let on where he stood politically is that he believed that he had a much greater responsibility — to offer Americans of all political persuasions an island of good-natured fun, a place where everyone could laugh together, every night.

Prager blames the decline of late night talk shows on the Left and he makes some good points in that regard. Personally, I think the problem is less about the politics of the hosts and writers and producers and network executives (pretty much everyone who works on the show except the stagehands, actually) and it’s more about the arrogance of the people involved and their low opinion of their audience.

Carson didn’t think his job was to lecture and preach and teach us because – and here’s the real lesson in all of this – because he actually respected our intelligence. Because he didn’t look at his audience as an ignorant mass needing to be enlightened by the man with the powerful platform at 11:30PM on network TV. He trusted his audience that no matter where they stood politically, they’d form their own intelligent opinions on world events and during his time in our living rooms, he’d just try to make us laugh.

And in a world where we are so divided and we have so many different avenues for political discourse and debate, wouldn’t it be nice for a late night comedy talk show to just focus on having their audience end their day with a smile? You’d think there’d be a real opportunity for someone to fill that void on the entertainment landscape, wouldn’t you?

In the meantime, many of us who are fed up with politics invading every aspect of our daily lives – from our children’s’schools to our sports broadcasts to our comedy programs – will just have to sit here watching reruns of The Tonight Show on Antenna and ask ourselves…   Where’s Johnny?