Three Officers in George Floyd Arrest to be Charged

BREAKING: Three Other Officers Involved in George Floyd Arrest to Be Charged 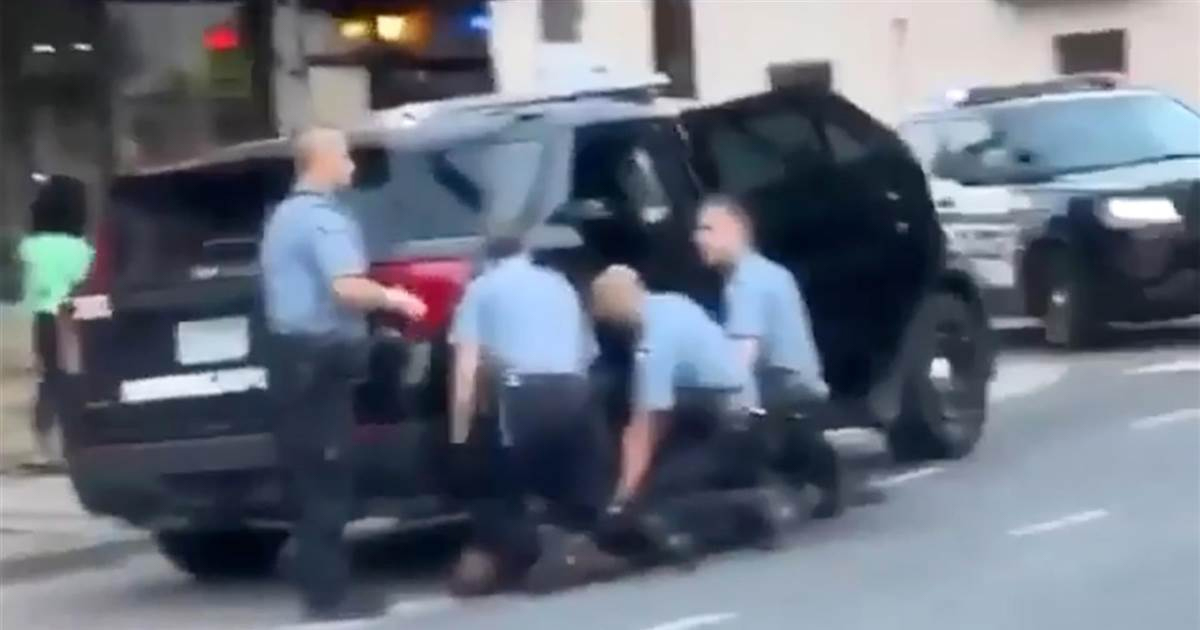 Three other police officers will be charged in the killing of George Floyd, who died in police custody after officer Derek Chauvin kneeled on his neck despite Floyd’s protests that he couldn’t breathe.

Minnesota Attorney General Keith Ellison is increasing charges against Derek Chauvin to 2nd degree in George Floyd’s murder and also charging other 3 officers. This is another important step for justice.

Chauvin was previously charged with third degree murder and manslaughter on Friday.

“Ellison is expected to provide an update this afternoon on the state’s investigation into Floyd’s death,” the Star-Tribune added.