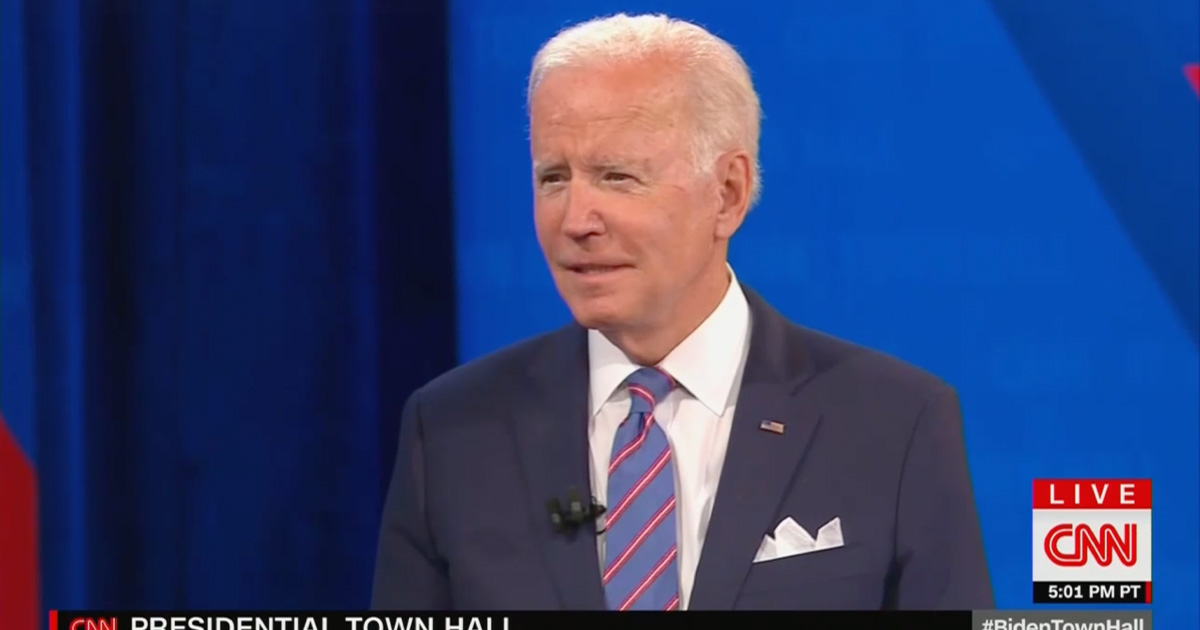 An exclusive town hall with President Joe Biden couldn’t help propel CNN past Fox News in the Thursday ratings — or even help it come close.

According to data from Nielsen, Fox News’ Tucker Carlson Tonight and Hannity crushed the Anderson Cooper-moderated Biden town hall in both overall audience and the advertiser-coveted adults 25-54 demographic. Carlson took the top spot in both categories – with 3 million total viewers and 446,000 in the demo. Hannity placed second with 2.64 million overall, while The Five placed second in the demo with 442,000. The town hall finished behind every single Fox News program in the overall category with 1.28 million viewers. It finished eighth in the demo with 288,000 viewers.

Here is a full breakdown of Thursday cable news ratings by show: