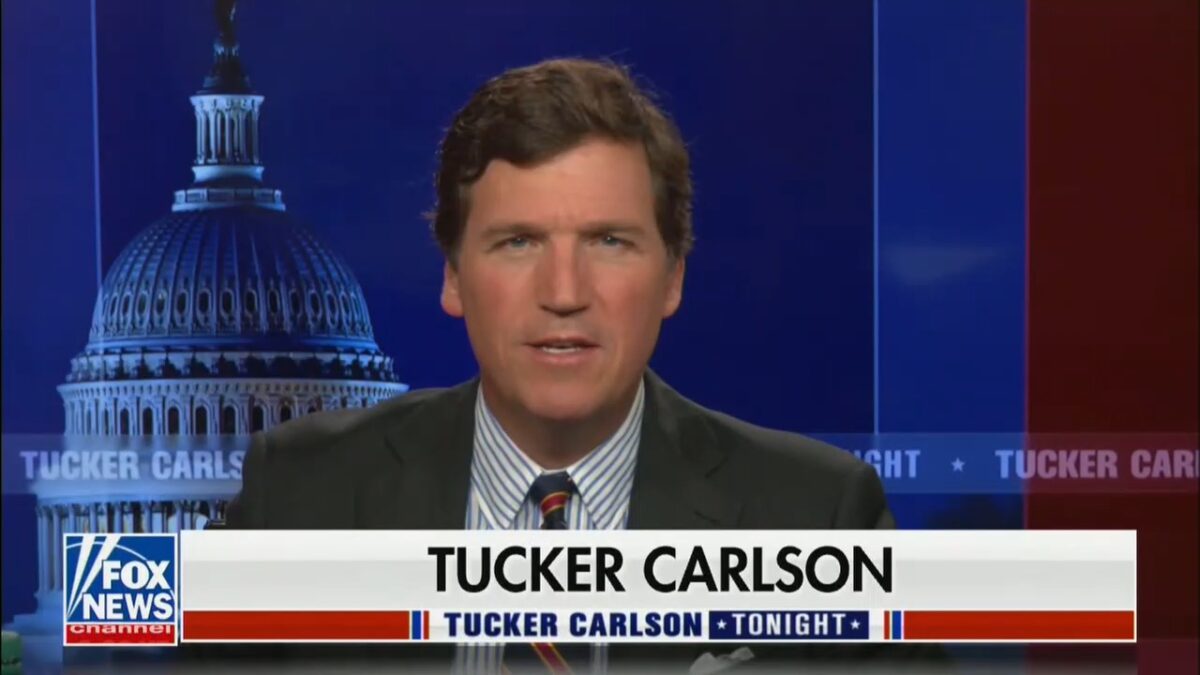 Fox News once again heavily dominated in the cable news ratings in the third quarter of 2021.

Over on MSNBC, The Rachel Maddow Show also averaged 2.3 million viewers, and 299,000 in the demo. Maddow more than doubled Cuomo Prime Time overall.

Q3 also saw the debut of Fox News’ late-night show Gutfeld!, which has easily won against CNN and MSNBC at 11 pm, and has even outpaced many of the late night shows.

Cuomo Prime Time was CNN’s highest-rated show of the quarter, but did not break a million viewers, scoring an average of 959,000 total viewers and 212,000 in the demo.