Trump Insists He Did NOT Have Covid-19 During Biden Debate 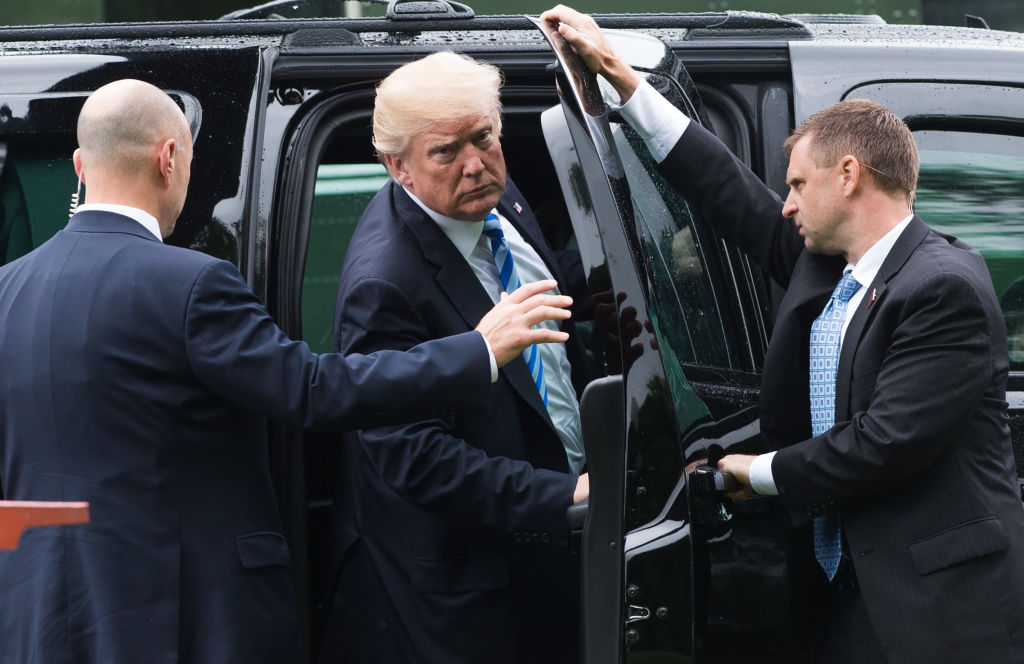 Former President Donald Trump is insisting that was NOT infected with Covid-19 when he participated in the first Presidential Debate with then-candidate Joe Biden.

On Wednesday morning The Guardian reported that a new book by former Chief of Staff Mark Meadows reveals that Trump did in fact test positive for Covid-19, but then tested negative.

Trump said via statement, “The story of me having COVID prior to, or during, the first debate is Fake News. In fact, a test revealed that I did not have COVID prior to the debate.” The former president is clearly making reference to the negative test but, as is always the case, there is more to the story.

Trump failed to get tested for the potentially deadly contagion prior to the debate, however, per debate rules agreed to by both sides. Moderator Chris Wallace revealed later that Trump did not get tested because he arrived late and was allowed to participate in an honor system.

Just a few days following the debate, Trump was hospitalized at Walter Reed for complications from being infected by Covid-19. As the 45th President convalesced, he called into Fox Business to speak with host Maria Bartiromo and appeared to blame the Covid infection on Gold Star families he was in contact with before. Again, he had tested positive for the infection prior to that, but also negative after.

At issue is the apparent lack of transparency Trump afforded the nation during his bout with the infection, and the potential duplicity he put forth in the month before the general election he lost. Trump’s statement could technically be true due to the negative test result, but at this point, there is so much question about his candor, and honestly, who really knows what to believe that comes out of his mouth.