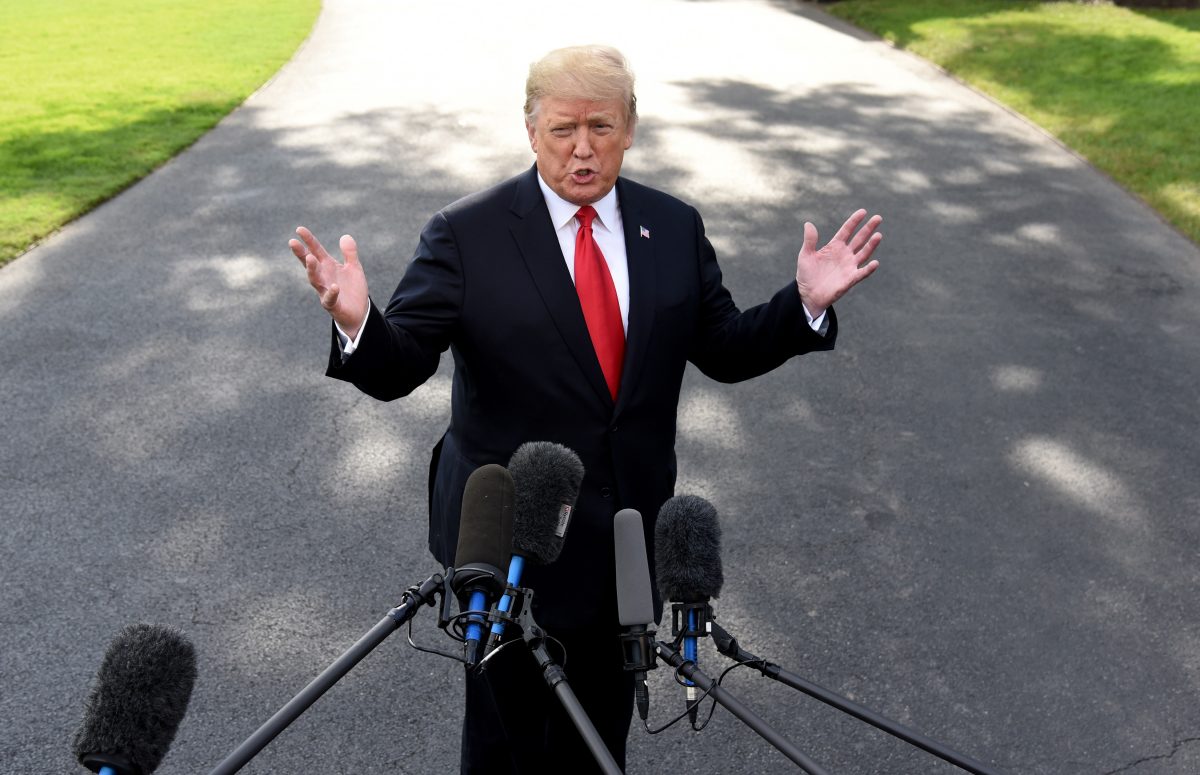 President Donald Trump turned media critic Tuesday morning when he by turns reviewed and panned the state of cable news morning show programming. His reviews were not at all surprising — he lauds the show that it is 100% pro-Trump and panned those that are not — but the fact that a sitting president would take the time to share his specific thoughts on cable news programming, is, well, rather stunning.

Trump tweeted praise for what many believe is his favorite cable news show, Fox & Friends, which he correctly noted is the highest rated cable news morning program. He then turned to blast MSNBC’s Morning Joe, which he re-labeled as “Morning Psycho (Joe.)”

Sorry to say but @foxandfriends is by far the best of the morning political shows on television. It rightfully has BY FAR the highest ratings, not even close. Morning Psycho (Joe), who helped get me elected in 2016 by having me on (free) all the time, has nosedived, too Angry…

….Dumb and Sick. A really bad show with low ratings – and will only get worse. CNN has been a proven and long term ratings and beyond disaster. In fact, it rewarded Chris Cuomo with a now unsuccessful prime time slot, despite his massive failure in the morning. Only on CNN!

Before successfully running for America’s highest office, Donald Trump was a successful television personality as host of competitive reality shows The Apprentice and Celebrity Apprentice, as well as overseeing his development and branding company the Trump organization. As such he considers himself something of a media expert and has shown great ability to drive news narratives in a manner previously unseen by a sitting president.

All that said, it is weird AF to see the Commander in Chief tweeting out morning show reviews. The only thing weirder is that some dummy is writing up a blog post covering it.