The official and verified Twitter account for the GOP took an unusual tact in promoting President Donald Trump Monday evening when they tweeted the campaign slogan from Trump’s former political rival Hillary Clinton above the standard hero shot one sees in a political message.

If the phrase “Stronger Together” seems vaguely familiar, it’s because that was the campaign slogan for Ms. Clinton’s failed bid for the White House in the 2016 election.

Here is a screen capped image from that campaign to jog one’ memory: 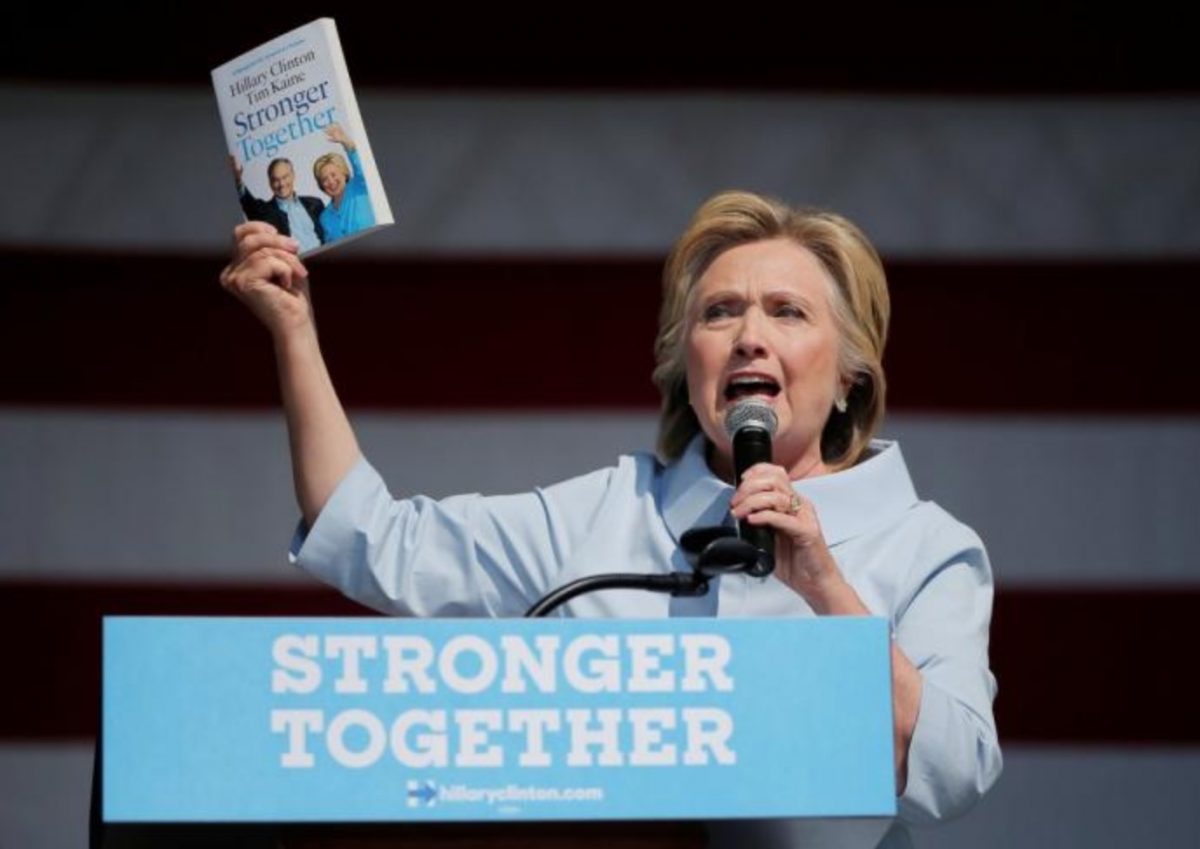 Fellow users of the social media platform noticed the “homage” and had notable reactions curated below for your enjoyment and or edification:

“Stronger Together” was literally Hillary’s slogan I’m so embarrassed for you.

“We’re” is doing a lot of work here… https://t.co/jiSbBHDBLn

Trump’s 2020 slogan is Stronger Together?

THIS IS A JOKE, RIGHT? YOU HAVE GOT TO BE FORKING KIDDING ME.