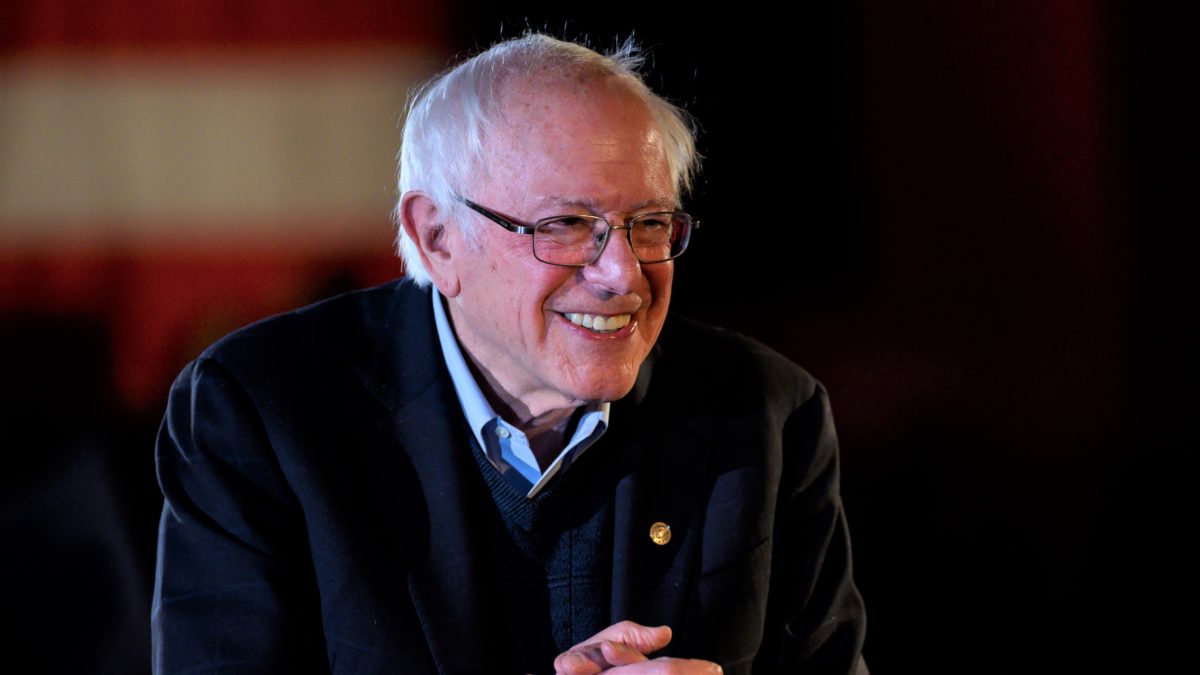 Perhaps because Sanders was such a heavy favorite coming into the first primary, many in the media have opted to lead their stories with the surprising results that Mayor Pete did so well or the “Klobucharge” storyline. This approach has only reaffirmed a seemingly angry base of Bernie supporters convinced that their candidate is a victim of biased or unfair coverage from the establishment press.

Take for example the New York Times Jeremy Peters, who exemplifies what is drawing the Bernie Bro ire with the following assertion that “under any normal standard of assessing the Democratic race, Pete would be called a frontrunner.” Peters Tweeted:

Pete, after winning Iowa, is almost beating Bernie in a state Bernie won four years ago by 22 points. Under any normal standard of assessing the Democratic race, Pete would be called a frontrunner.

Trip Gabriel got in the act, as did Reuters:

No. 1 story of the night: @amyklobuchar

No. 2 story of the night (so far): @PeteButtigieg coming closer to @BernieSanders than expected.

These claims resonated on Twitter but not in the way that it was intended, drawing ridicule, mockery from numerous blue-checked accounts. To wit:

No. Unlike Clinton or Obama, Sanders won the most votes in the first two contests. He does better among younger, less-educated voters coming up in the next three voting dates. He has highest approval rating among Dems, and is the majority second choice for other supporters. https://t.co/fD7Vx9ahSQ

This is mindbogglingly dumb. https://t.co/KdHS7puDn6

Everyone is dunking on this but of course this is how primaries get covered when we treat them like horseraces. The ascendant underdog has an advantage. The consistent frontrunners are old news. It’s not an anti-Bernie conspiracy; it’s that novelty-obsessed coverage is misleading https://t.co/clvZxG4o9o

They really will do anything to undermine Sanders, huh? https://t.co/snUw1tVhnQ

The race now moves on to the Nevada caucuses, then the South Carolina primary, followed by Super Tuesday.