Beto O’Rourke Blasts as ‘Disgrace’ New Trump Ad About Joe Biden: ‘Call This Exactly What It Is: Propaganda’ 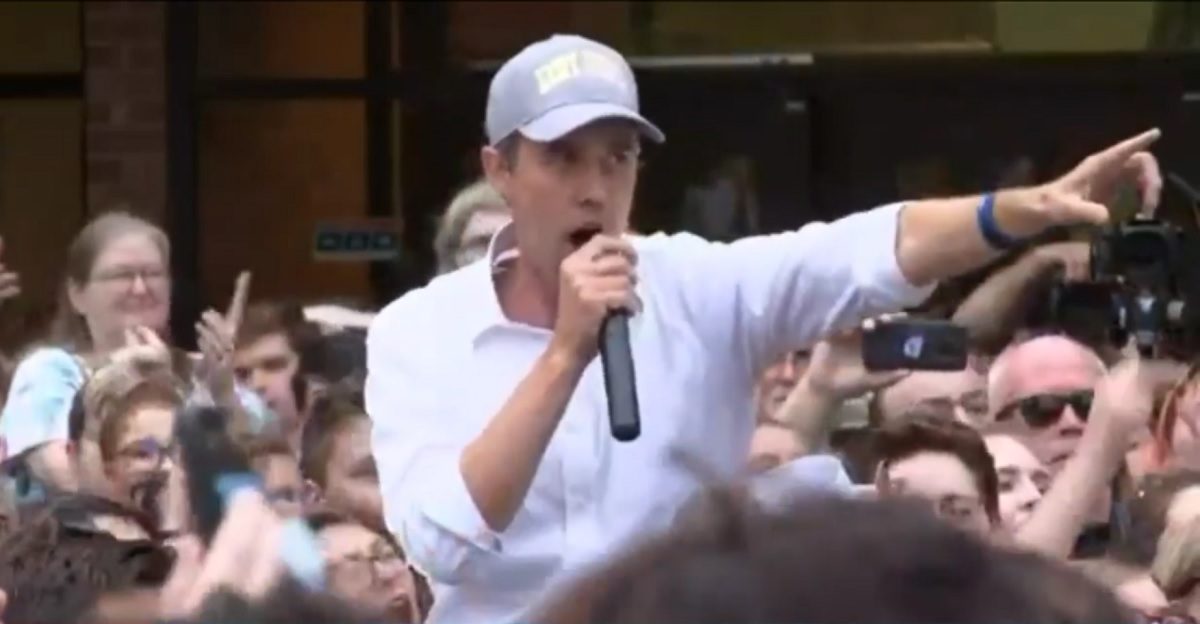 O’Rourke called out the president’s ad on Twitter, while not linking to the 30-second video posted on YouTube on Friday. Blasting it as a “disgrace,” the former Texas Congressman said “every one of us needs to call this exactly what it is: propaganda.”

Trump’s ad about Joe Biden is a disgrace. Every one of us needs to call this exactly what it is: propaganda. Doing anything less is playing right into his hands.

Trump’s new campaign ad comes amid a Ukraine-whistleblower scandal roiling the White House and reprises the White House talking points that Biden, not Trump, is guilty of corruption and abuse of power.

The Trump 2020 campaign’s spot begins with the misleading claim the Biden “promised Ukraine $1 billion if they fired the prosecutor investigating his son’s company.” In fact, Biden was leveraging the US government’s aid package when he called on Ukraine to fire a corrupt state prosecutor that numerous Western governments — and Ukraine’s own parliament — had sought to remove. In addition, the prosecutor in question had begun to investigate a Ukrainian gas company before Biden’s son, Hunter, started to work for it and that prosecutor had abandoned the investigation prior to the vice president urging his ouster.

The ad then claims that the Democrats’ impeachment inquiry is an attempt to both subvert the 2016 election and “steal this one.”