Brian Kemp Likely to Miss Vote Due to Covid-19 Quarantine

BREAKING: Georgia’s Republican Gov. Brian Kemp May Not Be Able to Vote Due to Covid-19 Quarantine 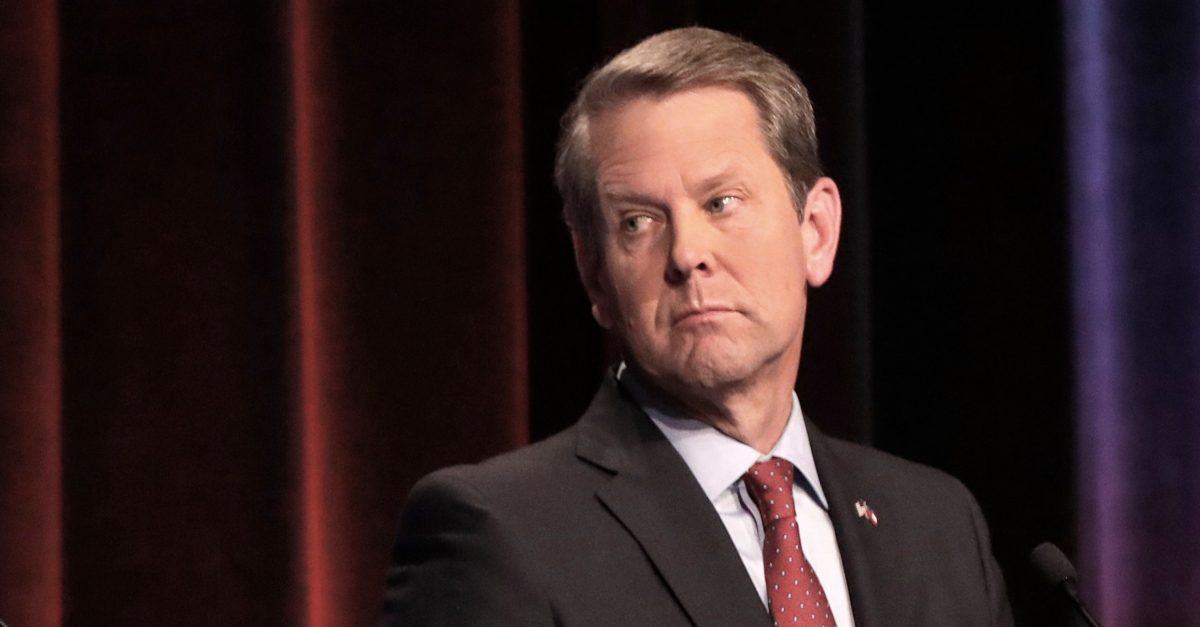 Georgia’s Republican governor, Brian Kemp, faces a high likelihood that he well be unable to vote in the 2020 election because of a last-minute exposure to Covid-19, which has just forced him into a mandatory 14-day quarantine.

According to the Atlanta Journal-Constitution, Kemp has now requested an absentee ballot since voting in person on Election Day would violate guidelines put out by the CDC, which is based in the state capitol. But for Kemp to be able to vote absentee, he would have to get his mailed ballot in the next few days, fill it out, and then return in to the election office by the time polls close at 7:00 p.m. EST next Tuesday — a highly unlikely scenario in such a short timespan.

Though Kemp has tested negative for the coronavirus so far, he entered into quarantine on Friday after finding out a U.S. Congressman from Georgia that he had been in contact with, Drew Ferguson, tested positive.

Kemp has been one of the biggest supporters of President Donald Trump’s accelerated-reopening strategy and has been publicly criticized by some of his state’s mayors, who have attempted to enact mask mandates even as the state pushed forward with a rapid end to the lockdown.