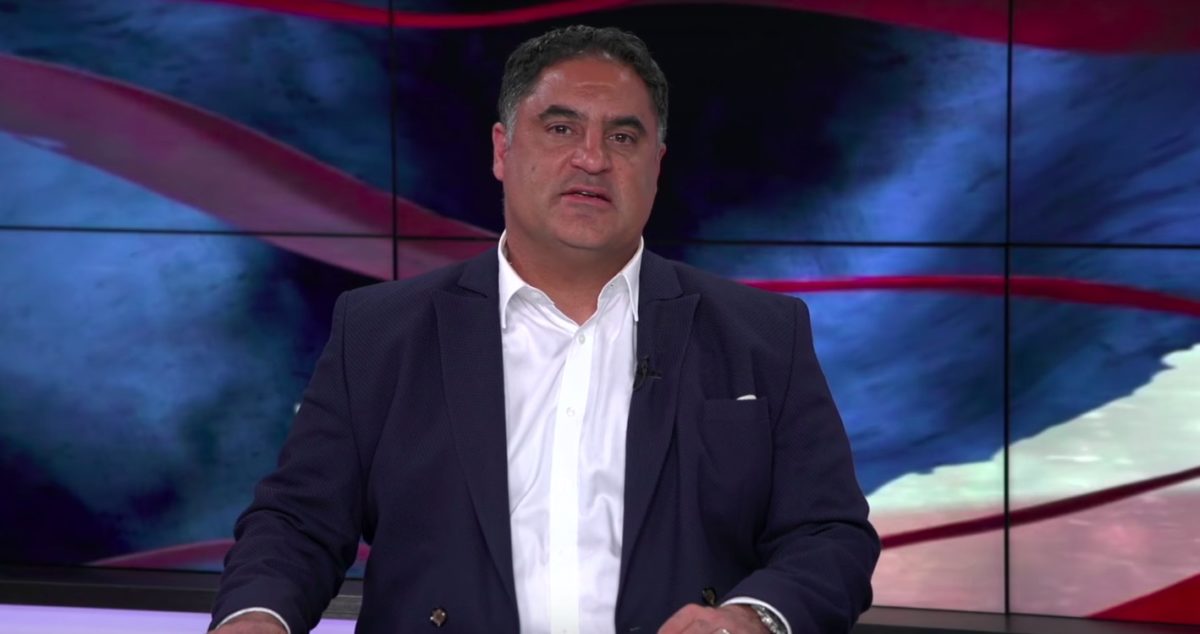 Progressive pundit Cenk Uygur, founder and host at the digital news outlet The Young Turks, filed to run for Congress in California’s 25 Congressional District, which is the seat that former Democratic Rep. Katie Hill resigned from last month after nude photos of her were published by a conservative blog and the Daily Mail.

The Cenk for Congress filing popped up on Wednesday on the FEC website, a day after Uygur endorsed Sen. Bernie Sanders for president; he also teased some “dramatic news on Thursday” and told viewers to “stay tuned.” But he is not commenting publicly on the matter, taking to Twitter shortly after news began circulating about his filed to state, “To all reporters: No comment.”

The district, which covers parts of Los Angeles County and Ventura County, Uygur is eying was vacated on October 28 after her estranged husband leaked and wrote on Facebook about Hill’s open marriage, her affair with a campaign staffer and an alleged affair with a congressional staffer, and her nude photos. The RedState.com blogger behind most of the Hill exposés was revealed by Mediaite to be a Republican campaign consultant who worked for two politicians who attempted runs against Hill, even serving as a campaign manager for a GOP candidate running for Hill’s seat as recently as September.

According to the zip code listed in his campaign filing, Uygur does not currently live in the state’s 25th district.

News about his potential congressional run came a day after Uygur gave a glowing endorsement to Sanders in the 2020 Democratic primary race, despite past hints that he may have been leaning toward Sen. Elizabeth Warren (D-MA), who he praised before throwing his weight behind her progressive campaign rival.

He went on to emphasize the need for “revolution, not reform” and announced who he was behind: “In my opinion, Bernie Sanders’ strategy is going to be quicker, more effective. Bernie Sanders is the one candidate that has clearly said that he is going to be up against that system, entirely.”

Republicans former Rep. Steve Knight, who lost his seat to Hill in 2018, and former Trump aide George Papadopoulos are also running for the seat vacated by Hill.