Huge Lead for Florida Democrats Over GOP in Vote-By-Mail 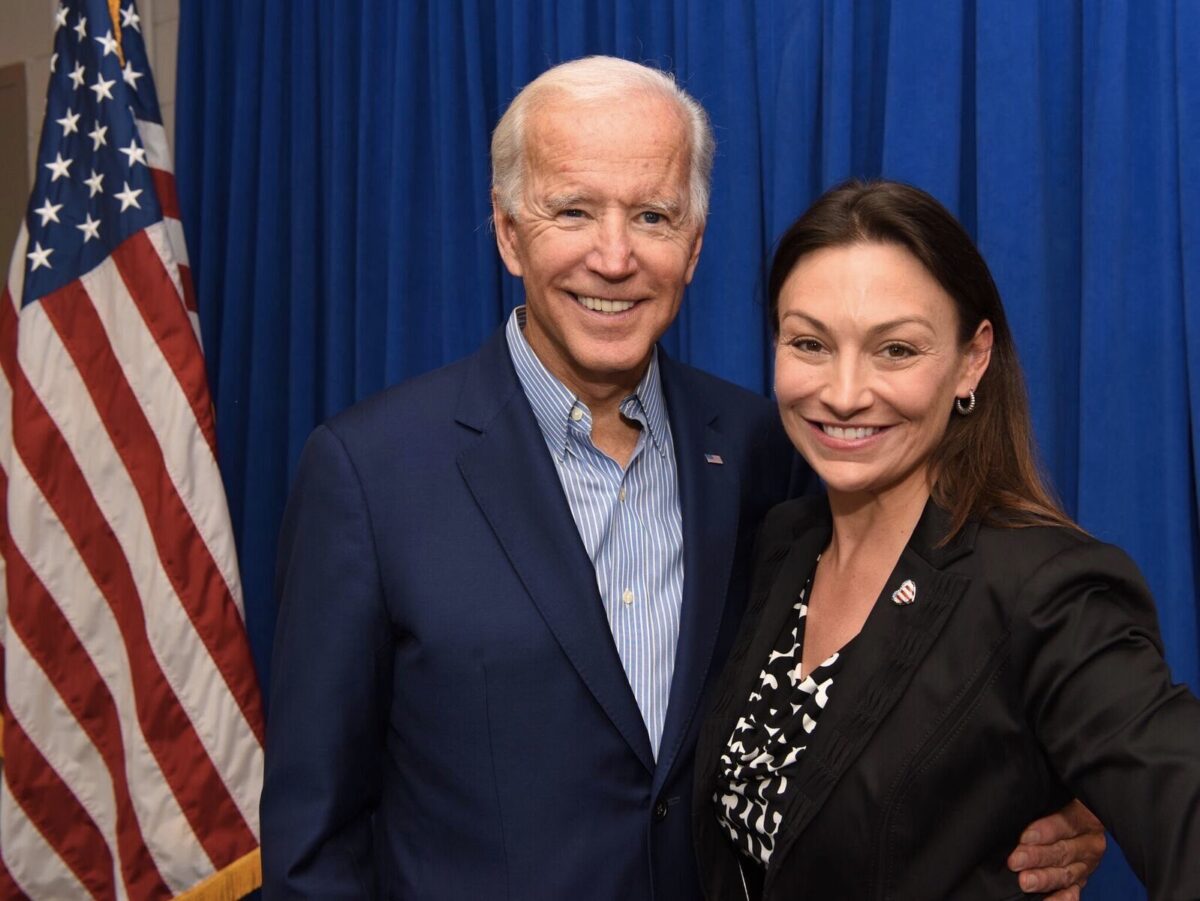 For years, Republican voters in Florida have requested mail-in ballots in large numbers, with about thirty percent of their general election turnout voting by mail, benefitting the get-out-the-vote efforts of Republican campaigns, a critical tactic in America’s largest and most consequential swing state.

In 2020, however, the advantage appears to be shifting left, with Florida Democrats outpacing Republicans in mail-in ballot enrollments by a stunning margin of more than 300,000, per a new report in Politico.

While Florida Democrats have been increasing their efforts to encourage both their most ardent supporters and new or infrequent voters to sign up for to vote by mail, they appear to have been aided by an unlikely source: President Donald Trump, who has been very vocal about his thoughts about the risk of election fraud from mail-in ballots.

Trump himself has publicly mused that mail-in ballots may doom his chances at re-election, but instead of trying to encourage his own voters to vote by mail, he’s done the opposite, and polls show his supporters have significantly soured on the idea of voting by mail.

As Politico reported, Trump has “increasingly railed against vote-by-mail, calling it rife with fraud,” despite the lack of evidence showing overall voter fraud, never mind just that restricted to mail-in ballots, has ever been on a large enough scale to affect a statewide or national election.

With the ongoing coronavirus pandemic raising concerns about the virus being transmitted among voters waiting in long lines at the polls, Democrats have been pushing for an expansion of early voting sites and mail-in ballots in a number of states, and the Republicans are spending big to thwart their efforts. Between the Republican National Committee and the Trump campaign, a $20 million war chest has been collected just for this litigation.

Even if the Democrats are unsuccessful in expanding early voting or getting mail-in ballot request forms sent to every registered voter (another recent proposal), the numerical reality of Florida’s electorate, and their own ground game may still lead to a victory in November.

The Florida Division of Elections’ most recent data shows 1,463,471 Democrats and 1,161,236 Republicans had requested mail-in ballots this year, giving the Democrats a lead of 302,235.

This is how we win Florida back for THE people.??
#FlaPol #MailTheVoteFL pic.twitter.com/yKuWfansDV

We are outpacing the Florida GOP in all but 14 counties in Florida ?? #FlaPol #MailTheVoteFL pic.twitter.com/f6vzYbufK2

This gap in mail-in ballot registrations becomes critical in a state where elections are decided by razor-thin margins. The infamous 2000 “butterfly ballot” recount in Florida, decided by a few hundred votes, was part of a much longer trend that has continued through today.

Fried, Florida’s only statewide elected Democrat, has become the state’s de facto figurehead, endorsed Biden during the presidential primary, and has been an active supporter for him. She cheered the report of her party’s mail-in ballot advantage, thanking the “hard work of [Florida Democratic Party] staff and volunteers.”

This is due to the hard work of @fladems staff and volunteers.

And groups like @Organize2020FL who are reaching voters all across the state.

That hard work, according to Florida Democratic Party executive director Juan Peñalosa, was part of a multi-year effort he described in a memo he released to the media. Democrats, he said, were reaching out to people who were registered to vote but frequently failed to cast a ballot to get them to sign up to vote by mail. Peñalosa cited research showing that voters were more likely to vote when they were mailed a ballot at their home, and could vote without worrying about inclement weather, conflicts with work or child care obligations, or long lines.

Peñalosa called Trump’s efforts to discourage his own most ardent supporters from voting by mail “insane,” noting that current numbers meant that Republicans would have to turn out perhaps 300,000 additional voters on Election Day itself. “They haven’t had to turn out that many more voters in one day in more than a decade that I’ve been in Florida.”

Increasing the percentage of Florida Democrats who vote by mail could yield other benefits besides awarding Florida’s 29 electoral votes to Biden. As Peñalosa noted, hundreds of thousands of Democrats had historically voted for the top of the ticket races and left the rest blank. Voters who vote by mail are less likely to skip down-ballot races, due in no small part to the additional time having their ballot at home gives them to research the candidates and races.

Neither of Florida’s Senators are on the ballot this year — Scott was just elected in 2018 and Marco Rubio is not up for re-election until 2022 — but every single Congressional seat is up for a vote, not to mention seats in the state legislature.

Democrats have been showing signs of increased interest in voting by mail in recent primaries in states like Pennsylvania, Wisconsin, and Georgia. Michigan Republicans made a spectacle of burning mail-in ballot request forms, inspired by Trump’s oft-tweeted disdain. Pollsters in Texas are showing a drop in support for voting by mail among Republican voters as well.

“Aggressive outreach and the pandemic have dramatically changed the landscape of mail ballot voting,” said Mike Ertel, a Republican who served for fourteen years as Supervisor of Elections in Seminole County — a key county in the center of Florida’s crucial I-4 corridor.

“The maxim of ‘oh, Republicans always win mail ballots’ is no more,” cautioned Ertel. “The GOP’s once-comfortable advantage has withered into a deficit. If Republican candidates want to win mail ballots this year, their outreach cannot be complacent.”