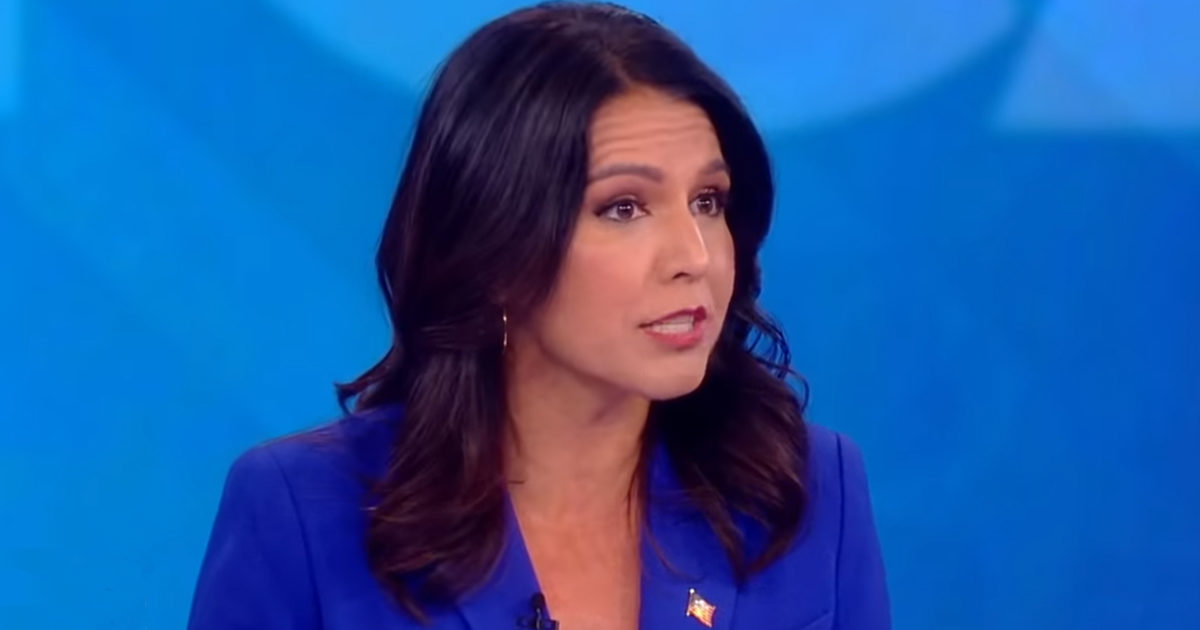 A former Democratic governor of Hawaii is calling for Rep. Tulsi Gabbard to resign from Congress over her absent record in the House of Representatives.

Former Gov. Neil Abercrombie said “I feel very strongly the 2nd District of Hawaii must be fully represented,” according to Honolulu Civil Beat. Gabbard, who represents Oahu and outlying islands in Hawaii, recently moved to New Hampshire to focus on the primary race there.

According to Hawaii Public Radio’s Ashley Mizuo, Abercrombie said it was “unacceptable” that Gabbard missed a vote on the federal budget. Abercrombie also pointed to missed votes on appropriations bills and also cited her infamous “present” vote during the impeachment of President Donald Trump.

Abercrombie says that she has been unable to represent Hawaii while running her presidential campaign he lists her missed votes and her present vote on the impeachment hearings . @TulsiGabbard #TulsiGabbard

If she resigns there will need to be a special election for her seat.

Abercrombie has endorsed Hawaii state Sen. Kai Kahele, who previously announced a primary challenge to the incumbent Gabbard – who has said she does not intend to seek re-election.