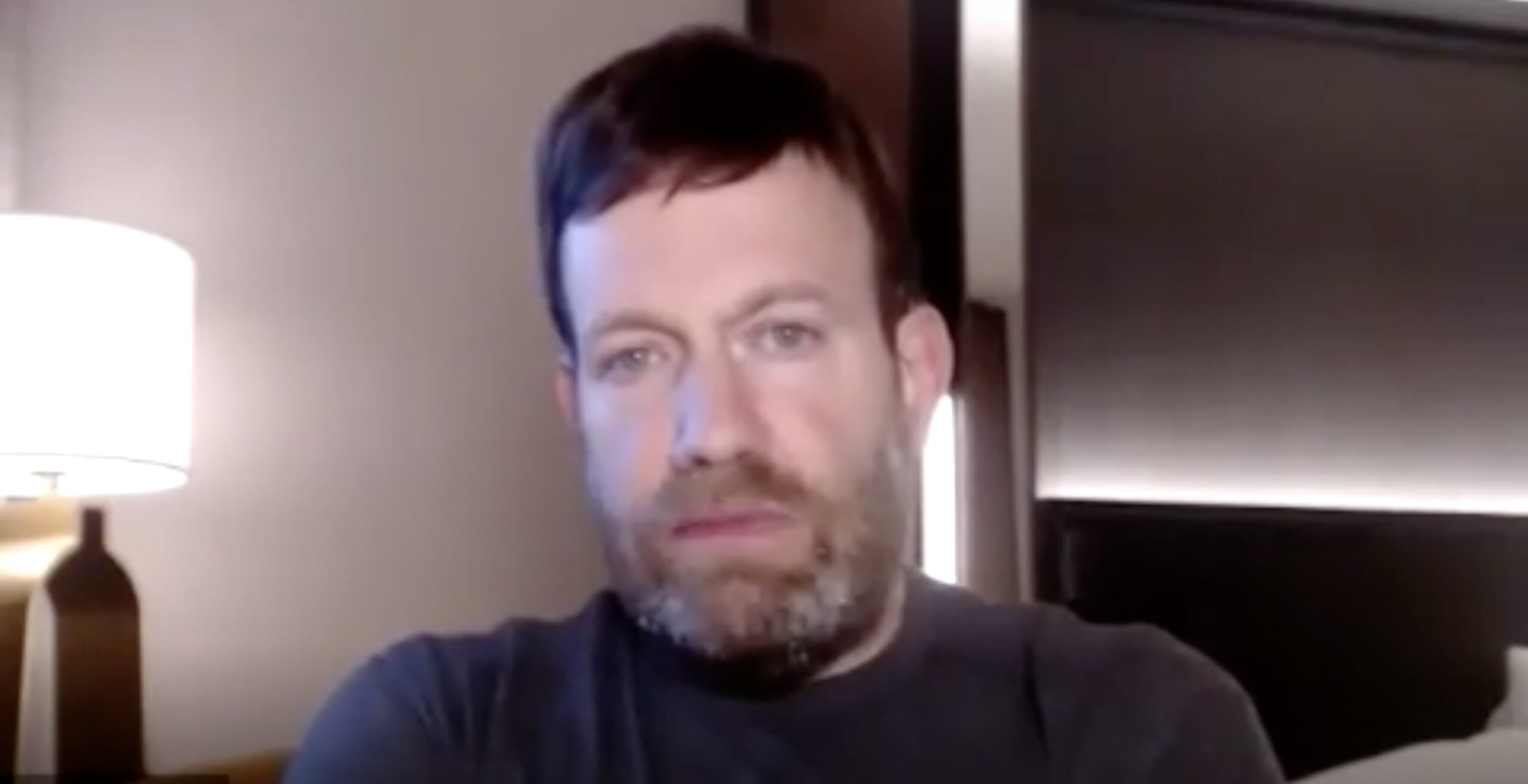 Republican pollster Frank Luntz claimed that “the polling profession is done” amid the tight presidential race, as almost every battleground vote count is tighter than the polls predicted.

The race is still too close to call, with six undecided battlegrounds: Pennsylvania, Michigan, Wisconsin, Georgia, North Carolina, and Nevada. Essentially every poll, however, was wrong going into Election Day.

“The political polling profession is done,” Luntz told Axios at as early as 11:00 p.m. ET. “It is devastating for my industry.”

Luntz made a similar claim while on Mediaite podcast The Interview — telling Aidan McLaughlin that if President Donald Trump wins, it would be the “end of public polling” in politics.

“If polling gets it wrong again, then the industry, at least for politics, is done. You can get it wrong once. And it was the exit polling they got wrong — and none of the networks want to acknowledge it,” Luntz said. “I put out a tweet on election night of 2016 that said Hillary Clinton is going to be the next president. I was really blunt about it because exit polling had never been more than four percent off. And it was off in both 2000 and it was off in 2004. It was wrong.”

Although Trump has not won the election, as the race is still going, the polls were still wrong to predict an essentially guaranteed win for Democratic presidential nominee Joe Biden.