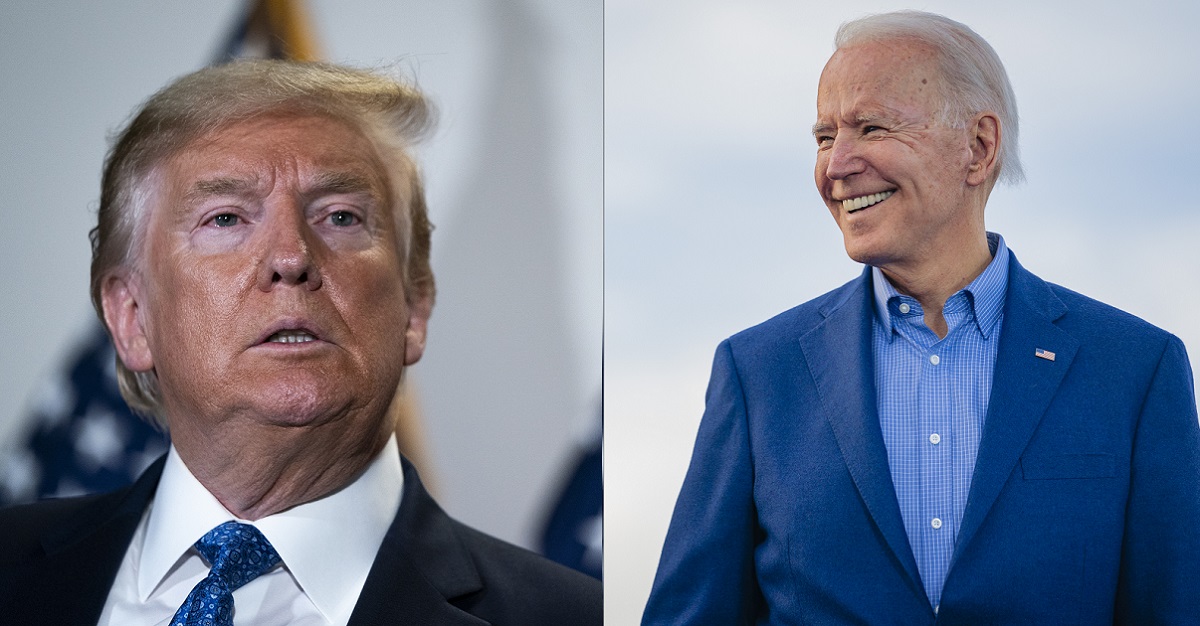 The poll, published on Solomon’s site Just the News, shows Biden up 48 percent to Trump’s 36 percent, while the previous poll showed the president trailing by just 7 points.

Solomon’s work has been cited by the Trump administration many times in the past and seen as Trump-friendly.

There was no change among Democratic voters in Rasmussen’s poll, but the president lost four points from Republicans and 13 from Independents. The previous poll also showed that Biden and Trump were tied among Independents at 39 percent.

Rasmussen blamed Trump’s low numbers on the coronavirus pandemic and on the police killing of George Floyd, and noted that the Democrats’ only concern at this point is that the presidential election is not be held today.

“There is no way to describe these numbers as anything but bad news for President Trump,” Rasmussen said. “If the election were held today, he would lose … and lose badly. The Republican majority in the Senate would certainly be at risk as well.”

The Trump campaign previously sent CNN President Jeff Zucker a cease and desist letter following a poll that showed him down 14 points to Biden last Monday. These numbers, published by a Trump-friendly outlet, will be harder for the campaign to dismiss.