Pelosi Warns Democrats Need to Be ‘Mainstream’ in 2020: Trump Might Not Respect Election Results 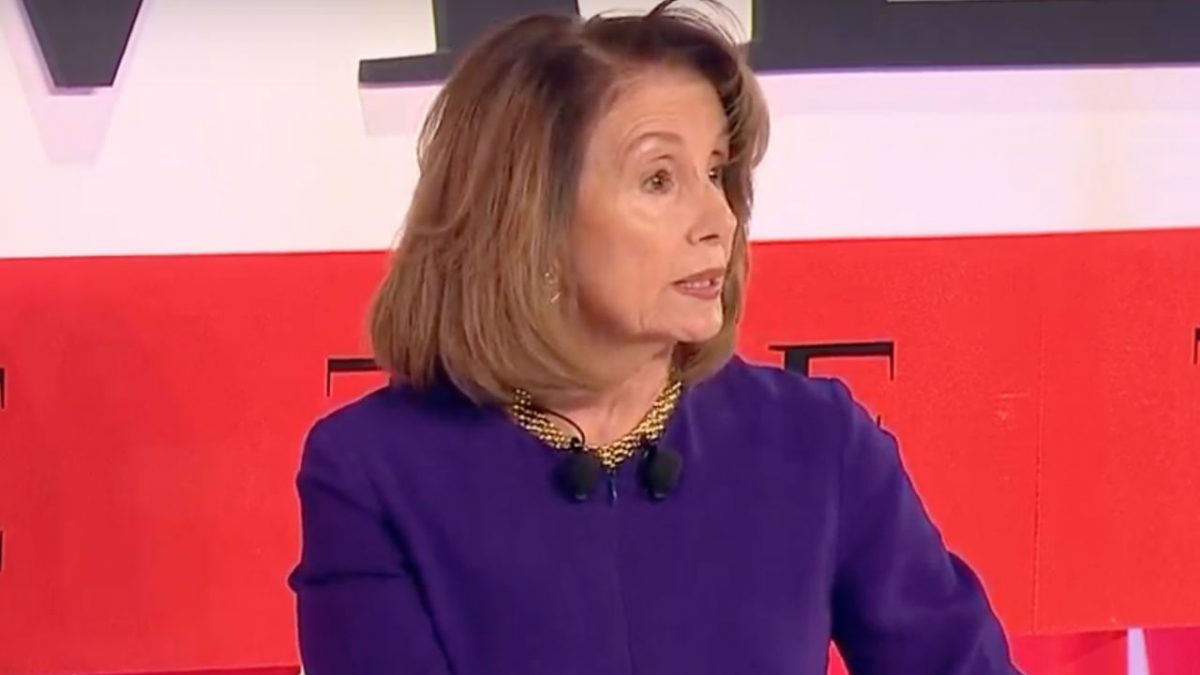 Speaker Nancy Pelosi is apparently concerned that “short of an overwhelming defeat,” President Donald Trump may not respect the results of the 2020 election.

In an interview with The New York Times out today, Pelosi said she held similar concerns about the midterms last year:

“If we win by four seats, by a thousand votes each, he’s not going to respect the election,” said Ms. Pelosi, recalling her thinking in the run-up to the 2018 elections.

“He would poison the public mind. He would challenge each of the races; he would say you can’t seat these people,” she added. “We had to win. Imagine if we hadn’t won — oh, don’t even imagine. So, as we go forward, we have to have the same approach.”

The Times reports Pelosi has told people around her that she doesn’t “automatically trust the president to respect the results of any election short of an overwhelming defeat.”

And that leads into Pelosi’s concerns that Democrats shouldn’t be playing into Trump’s hands (i.e. pursuing impeachment already).

“Own the center left, own the mainstream,” she said:

Ms. Pelosi — the de facto head of the Democratic Party until a presidential nominee is selected in 2020 — offered Democrats her “coldblooded” plan for decisively ridding themselves of Mr. Trump: Do not get dragged into a protracted impeachment bid that will ultimately get crushed in the Republican-controlled Senate, and do not risk alienating the moderate voters who flocked to the party in 2018 by drifting too far to the left.