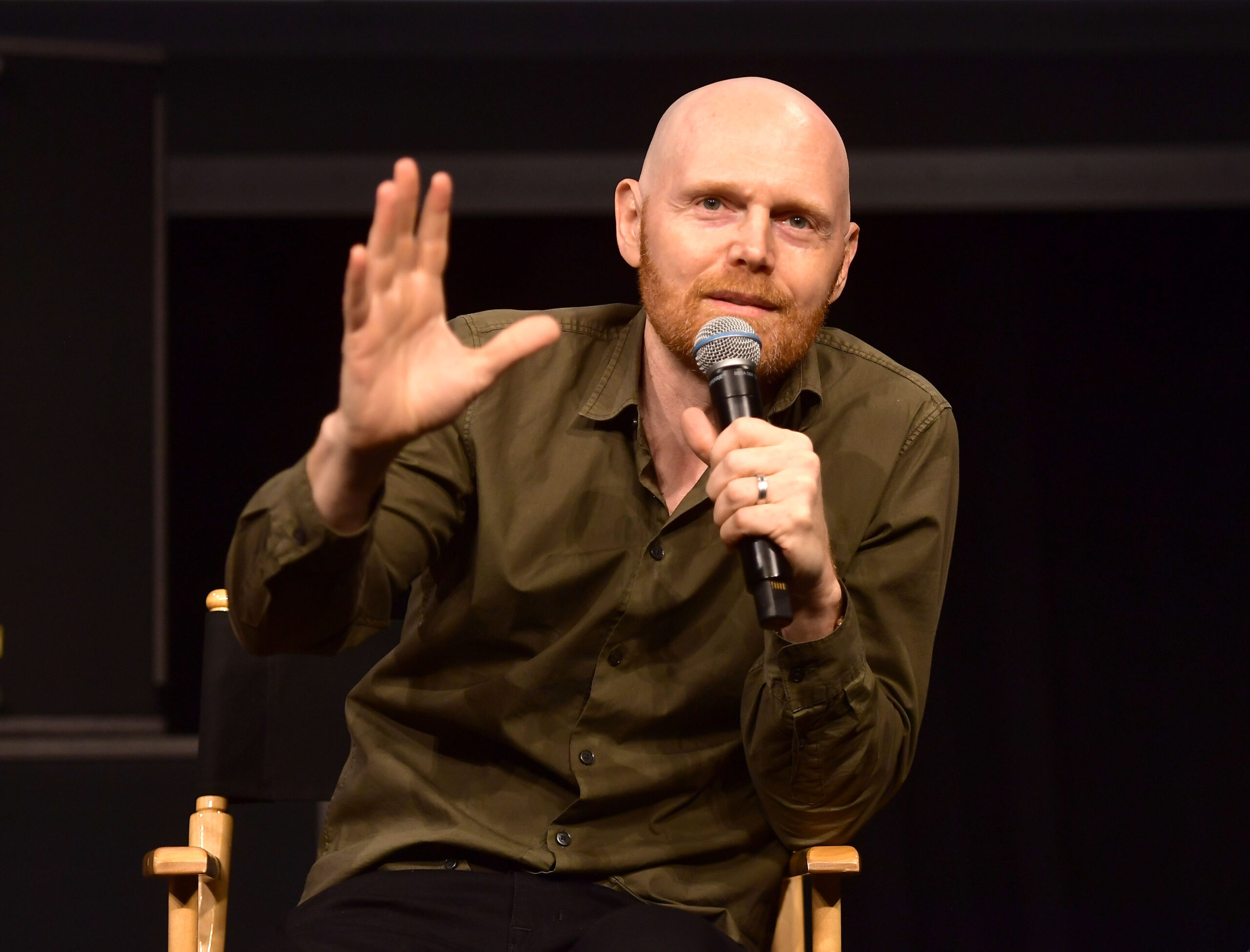 Bill Burr went off on the “morons” falsely claiming his friend and comedian Bob Saget died due to complications from the Covid-19 vaccine.

The host then went on to hit at the “morons” turning the late comedian’s death into an anti-vaccine talking point, noting that Betty White’s death earned a similar response.

“The amount of dumb shit that people are saying,” he added before laughing at those claiming White and Saget died after receiving their Covid-19 booster shots.

The most prominent person to suggest Saget’s death was tied to his vaccination status was Candace Owens, who has regularly — and baselessly — denounced vaccines as dangerous.

“There are too many healthy individuals, like Bob Saget, who we know have received their vaccinations, who are dropping dead, suddenly and unexpectedly with no further explanation,” Owens said on her online talk show. “Healthy athletes, young students in their physical prime—the majority of them males—dropping dead suddenly and unexpectedly in the middle of games from heart issues. What we know for a fact is that these people are being mandated to take the vaccine.”

Burr went on to joke that anti-vaxxers have modern medicine to thank for their “existence,” as it kept their parents alive so that they could “fuck and then make them so that they could then go on the internet and express their ideas.”

“Fucking morons, you know, and this is coming from someone who went to summer school almost every year,” he said, adding, “Somebody gets mad about something and comes up with this angle of fucking horseshit and these people just, they just run with it.”

The comedian went on to mock people on the internet who claim to know what dead comedians are thinking, cracking that it’s an “amazing, amazing ability.”

“Somebody wrote, they told me with absolute confidence, what George Carlin would be thinking of me right now,” Burr laughed after defending his choice to go with “the mainstream” regarding Covid-19. “What would Abraham Lincoln be thinking? Can you do presidents too? … Can you do dead presidents or just comedians?”

Listen above, via Monday Morning.