Trump Celebrates Retirement of GOP Rep. Who Voted to Impeach

Trump Celebrates Retirement of Republican Who Voted to Impeach Him: ‘Another One Bites the Dust’ 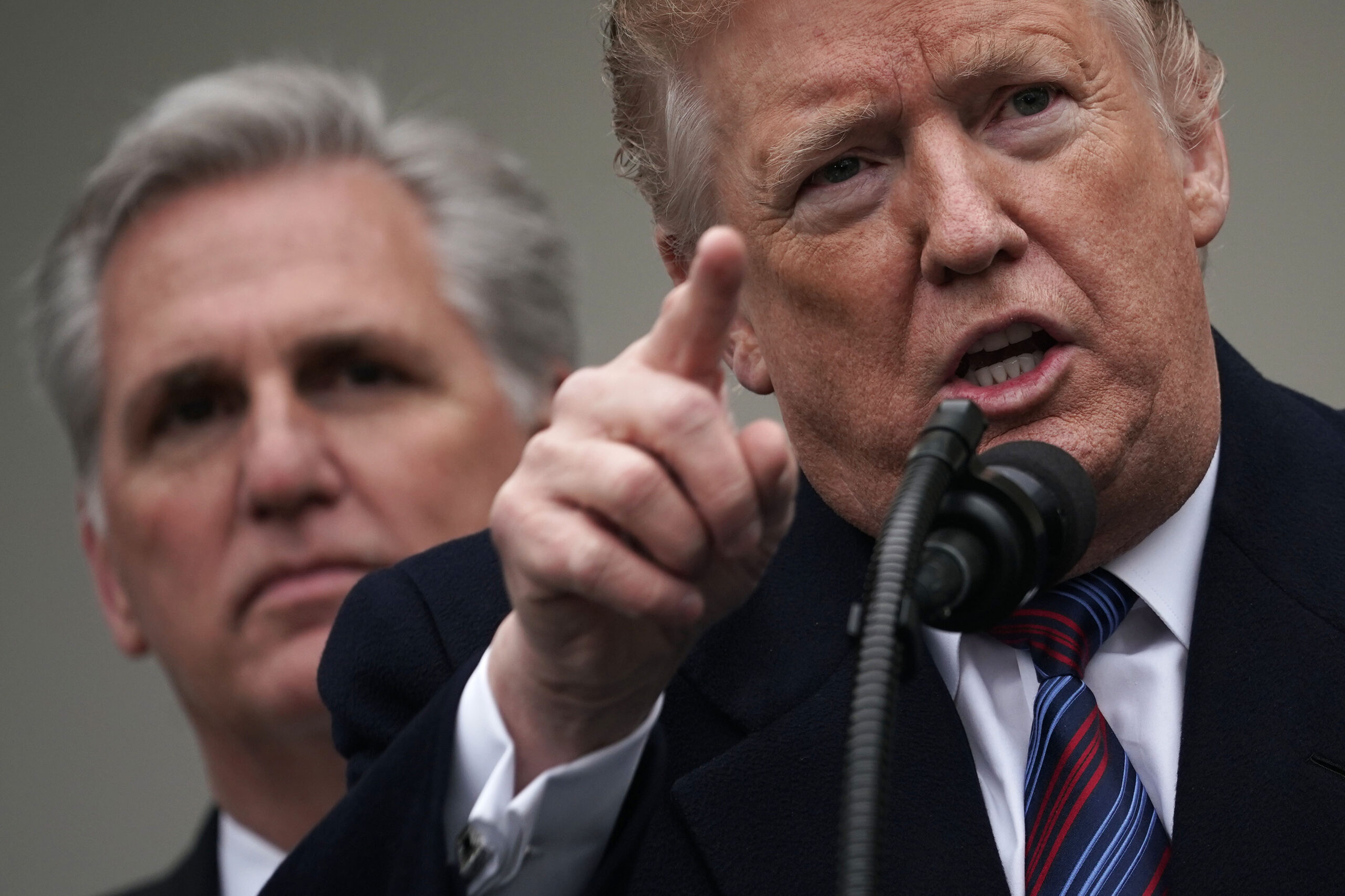 Rep. John Katko (R-NY) became the latest House member on Friday to announce he will not seek reelection.

Katko joined 28 of his House colleagues in announcing he will not seek reelection, which is the most since 29 called it quits in 1996. Katko, who was in line to take over the House Homeland Security Committee if the GOP were to flip the House in 2022, is now one of three Republicans who voted to impeach former President Donald Trump that has retired.

Katko joins Reps. Adam Kinzinger (R-IL) and Anthony Gonzalez (R-OH) in heading for the exits. Trump celebrated the news, in a widely released statement, saying, “Great news, another one bites the dust. Katko, from Upstate New York, is gone!”

Katko, along with the other ten members who voted to impeach, has been under fire from Trump and the Republican base ever since. In late November, Rep. Marjorie Taylor Greene (R-GA) called for Katko to be kicked out of the Republican conference for his support of Biden’s bipartisan infrastructure bill, saying he “is not a Republican, he’s a Democrat.”

Katko cited wanting to spend more time with family as part of his decision to retire, skirting any political comments.
“That’s why, after 32 years of public service, I have decided not to seek re-election to Congress, so that I can enjoy my family and life in a fuller and more present way,” Katko said.

Katko’s district leans Democrat and without the longtime incumbent on the ballot may prove an easy pickup for the Democrats. Trump’s former communication director, Alyssa Farah Griffin, noted, “A big loss for Republicans. Katko’s district is D+2. It will be an uphill battle for another Republican to win it, and will likely flip Democratic.”

A big loss for Republicans. Katko's district is D+2. It will be an uphill battle for another Republican to win it, and will likely flip Democratic. https://t.co/izxNBDu18o