AVATAR: THE RISE OF SKYWALKER 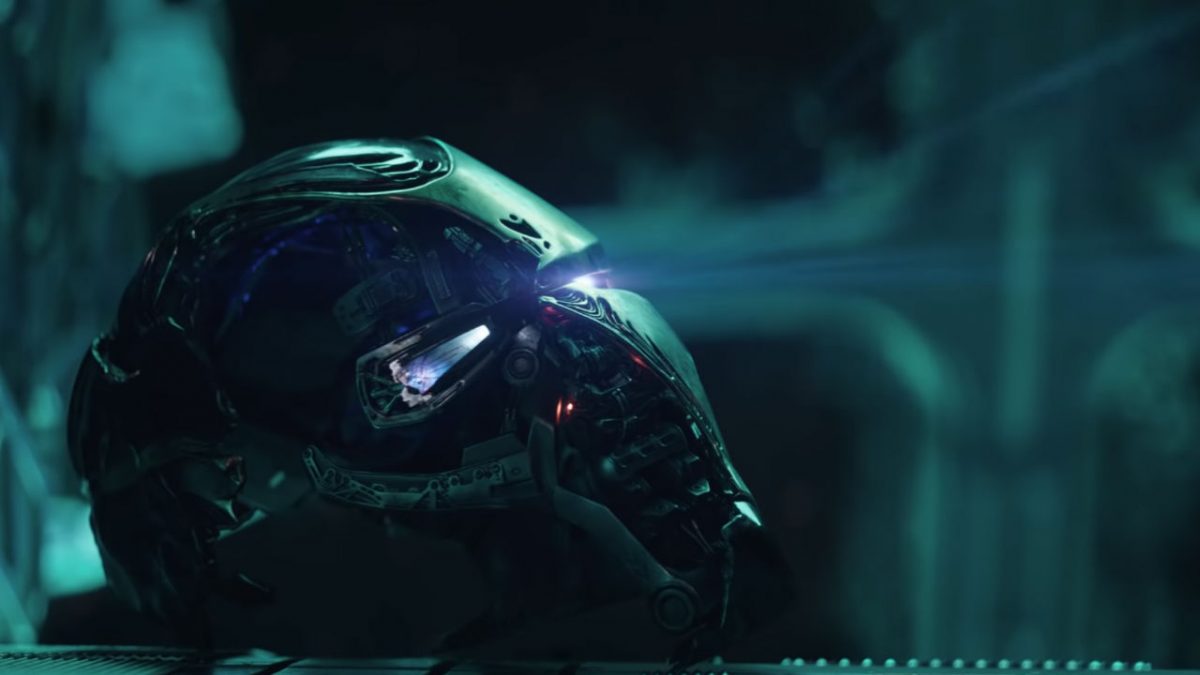 Avengers: Endgame has smashed box office records and may end up becoming the highest-grossing film of all time.

Bloomberg covered the news in a fairly standard article on Friday night, a week since Endgame started playing in theaters.

But the tweet they sent out in question left many confused:

A bummer for "Star Wars" fans on May the 4th: "Avengers: Endgame" is projected to eclipse "Avatar" as the highest-grossing film of all time.https://t.co/YasWNawFlv

You may wonder why Avengers: Endgame overtaking Avatar as the highest-grossing movie of all time would be bad news for fans of… Star Wars.

The one reference to Star Wars in the article is a note of how The Force Awakens also made a crap ton of money. It made over $2 billion and is currently in the top five highest-grossing films of all time.

Putting Star Wars and May the 4th in the tweet on a day when both are trending certainly helps draw people’s attention, but in this case the reference may have been a bit too shoehorned in and people found it confusing:

This tweet makes no sense on many different levels. https://t.co/AsPDkugwfY

A bummer for Lord of the Rings fans, "Goku" will not be joining the Justice League. https://t.co/PARZ5W7Lai

The hell does this have to do with…. what? https://t.co/uYH1bylf5Q

us nerds actually like each other you know https://t.co/jfp45BunX4

(And in case anyone’s wondering, no, Star Wars and Avergers are not competitors, Disney owns both franchises and wins no matter what.)