Bradley Cooper Tells Dax Shepard He was Held at Knifepoint 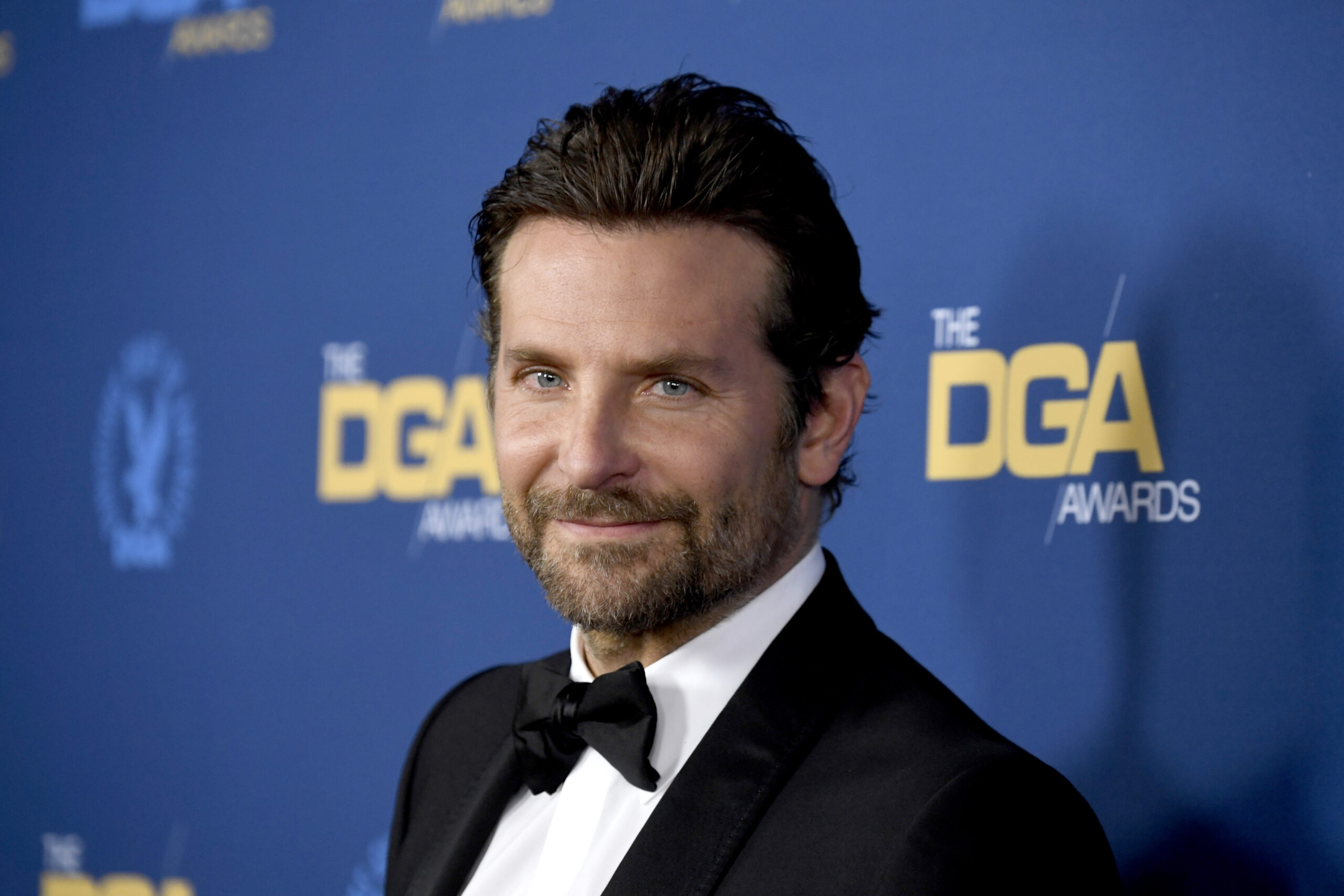 Bradley Cooper revealed that he was once “held up at knifepoint” while at a New York City subway station.

Cooper shared details of the incident, which occurred in October 2019, while sitting down with Dax Shepard for the Monday edition of his podcast Armchair Expert.

“I got held up at knifepoint,” Cooper said of the encounter, which occurred while he was on his way to pick up his daughter from school. “It was pretty insane. I realized I had gotten way, way too comfortable in the city. My guard was down.”

Cooper explained that he initially thought the person approaching him wanted a photo, but quickly realized what was happening when he spotted the knife.

“I’m up against the post like it’s the ‘French Connection’ or some shit, and I turned. I looked down and I see a knife,” Cooper recalled. “I look up, I see the person’s eyes, and I’m taken by how young they are.”

The actor went on to share that he couldn’t hear anything the person with a knife was saying because he was wearing headphones, cracking that “the whole thing was scored.”

“I just started booking, just started running,” he remembered. “I jumped over the turnstile, hid around the white, tiled entrance to the subway, took my phone out. [The suspect] jumped over, running away,” he added. I took a photo of him. Then I chased him up the stairs. He started running up 7th Avenue. I took two more photographs of him.”

Cooper said that he showed the pictures to a group of New York City Police officers, which prompted one to ask the actor to check if he had been stabbed since some people are too in shock to realize.

At the end of it all, Cooper “got back on the subway” to pick up his daughter.