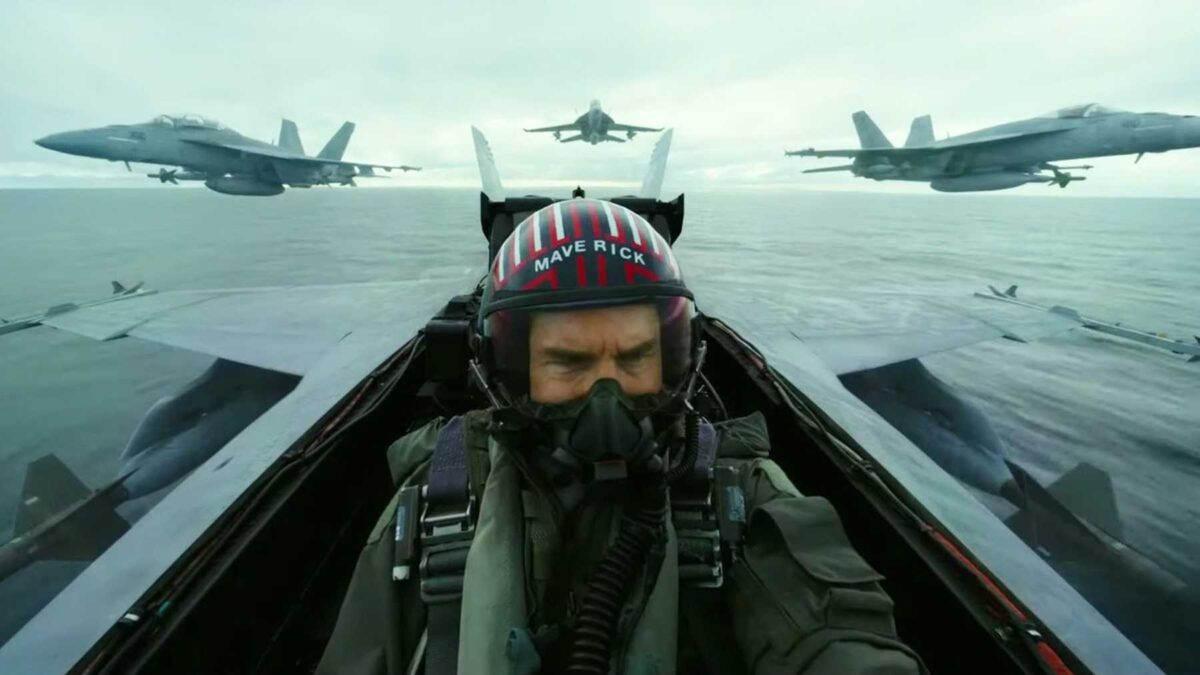 Many Hollywood studios are hopeful they’ll be able to release this summer’s major blockbusters in theaters, but the COVID-19 vaccine rollout is a key factor.

Paramount Pictures president of distribution Chris Aronson told The Hollywood Reporter that the studio isn’t planning to delay the July release of Tom Cruise’s Top Gun sequel, so long as President Joe Biden delivers on his promise to provide 100 million vaccinations in his first 100 days in office.

“We have no plans to move our theatrical release of Top Gun,” Aronson told the trade. “I think the next two months are critical, and whether the new administration can implement a robust vaccination plan. If Biden’s 100 million vaccines in 100 days works, then I think we’ll be in good shape.”

Top Gun: Maverick, the long-awaited sequel to the 1986 classic, was originally set for release in June 2020. The film was delayed until Christmas 2020 as a result of the coronavirus pandemic and then pushed once again to July 2021.

Disney is similarly refuting reports that it plans on sending Marvel’s Black Widow to Disney+, despite sending the live-action Mulan and Pixar’s Soul to the streaming platform last year. As of now, Black Widow remains on the summer calendar for a May release.

Other summer movies that remain in place as of this writing include Fast & Furious 9, Minions: The Rise of Gru, Jungle Cruise, Venom: Let There Be Carnage, and Hotel Transylvania 4, all of which are dated between May and August.

The pandemic has resulted in the delay of dozens of theatrical releases, including blockbusters such as the James Bond movie No Time to Die, A Quiet Place II, and Ghostbusters: Afterlife, all of which were originally set to open in 2020 and have since been pushed to this fall.

John Fithian, president-CEO of the National Association of Theatre Owners, told the trade, “A theatrical release is their biggest source of revenue on these titles, and they cannot be profitable without such a release.”

Warner Bros., however, has sparked controversy by taking a different approach in releasing its roster of films on HBO Max the same day they hit theaters. Wonder Woman 1984 became available to stream last Christmas while simultaneously hitting the big screen. Upcoming blockbusters including Dune, The Matrix 4, The Suicide Squad, and Godzilla vs. Kong are following a similar model.