Miley Cyrus Offers Helping Hand to DaBaby Amid Backlash: ‘We Can Learn From Each Other’ 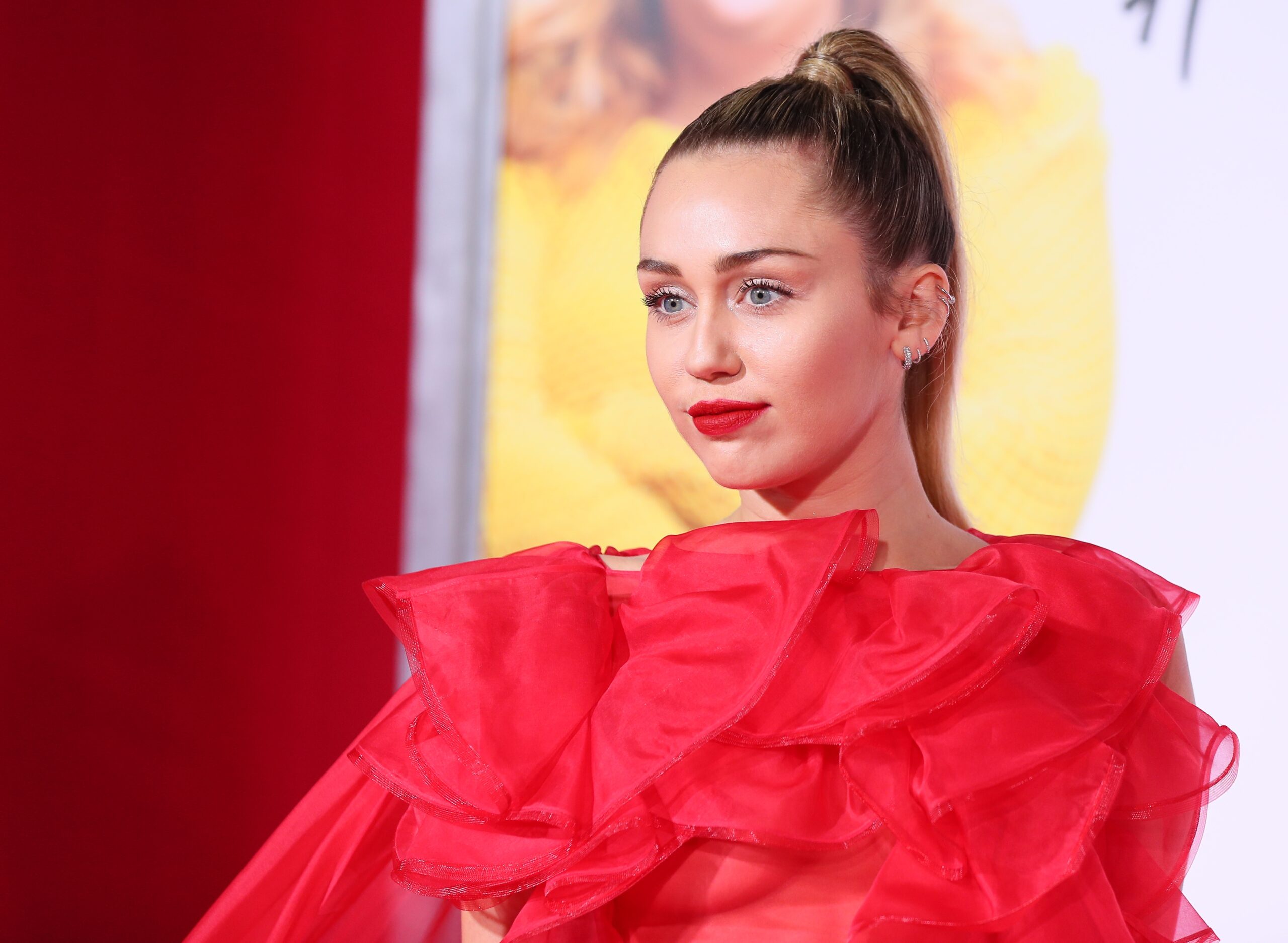 Miley Cyrus has offered a helping hand to DaBaby amid a wave of backlash following several homophobic remarks.

The pop star took to Instagram on Wednesday to reach out to the rapper with a lengthy statement, highlighting that “Knowledge is power!”

“As a proud and loyal member of the LGBTQIA+ community, much of my life has been dedicated to encouraging love, acceptance, and open mindedness,” she wrote. “It’s easier to cancel someone than to find forgiveness and compassion in ourselves or take the time to change hearts and minds. There’s no more room for division if we want to keep seeing progress! Knowledge is power! I know I still have so much to learn.”

The Malibu singer also addressed DaBaby directly in her caption, urging him to check his direct messages so that the two could begin learning from one another.

“Would love to talk and see how we can learn from each other and help be part of making a more just and understanding future! For more info [Greater Than AIDS] is a great resource!”

While Cyrus offered some support to the rapper, many celebrities reacted differently to DaBaby’s comments, Elton John condemning him for fueling “stigma and discrimination” towards the LGBTQ+ community.

DaBaby has been also been dropped by multiple music festivals due to his remarks, including New York City’s The Governors Ball Chicago’s Lollapalooza, and Nevada’s Day N Vegas.

Cyrus’ decision to reach out to the rapper may be based on the apology he issued after he was pulled from the festival lineups, as he lamented that “Social media moves so fast that people want to demolish you before you even have the opportunity to grow, educate, and learn from your mistakes.”

“As a man who has had to make his own way from very difficult circumstances, having people I know publicly working against me — knowing that what I needed was education on these topics and guidance — has been challenging. I appreciate the many people who came to me with kindness, who reached out to me privately to offer wisdom, education, and resources,” he added. “That’s what I needed and it was received.”