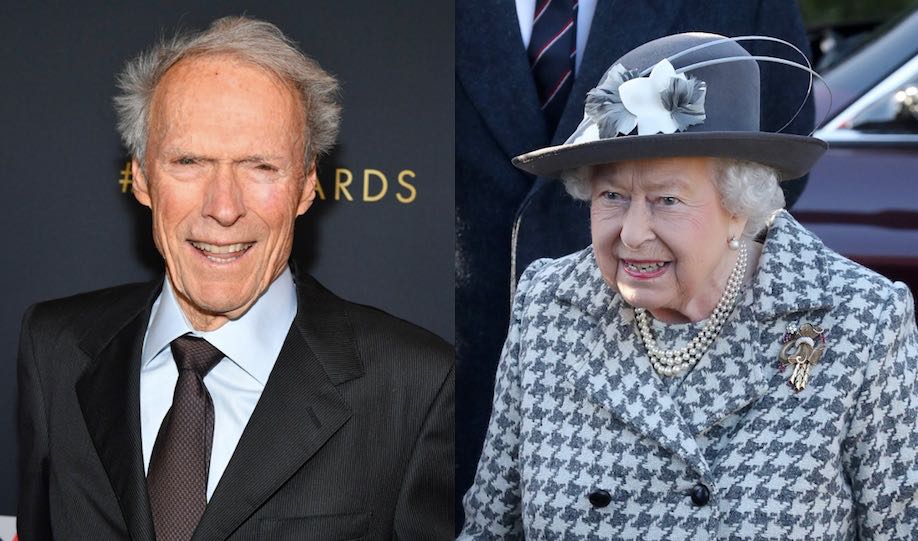 Queen Elizabeth II and Clint Eastwood are still very much alive, despite what you may have read online.

On Monday, the website for Radio France Internationale accidentally published around 100 prewritten obituaries for various celebrities and world leaders.

The nightmare of every news channel happened this morning to French radio RFI: a technical error caused it to accidentally published all of its obituaries at once, killing off politicians, pop stars and even the Queen! https://t.co/SnQ1a5QAtD

The obituaries remained online for several hours before the radio station realized its error and started taking them down. RFI later released a statement saying that it wanted to “apologize to those affected by these obituaries and who may have been offended by their publication.”

RFI also offered an explanation, noting how it’s common practice for media organizations to pre-write obituaries in order to get the news published quickly at the time of a famous person’s death.

The radio station further explained that its prewritten obituaries were mistakenly published “due to a technical incident related to the migration of the RFI site to a new tool for publishing its content.” As a result, dozens of obituaries were published as drafts and picked up by online platforms such as Google and Yahoo! News.