Nick Cannon Issues Statement on Anti-Semitic Remarks During Interview: ‘I Hold Myself Accountable’ 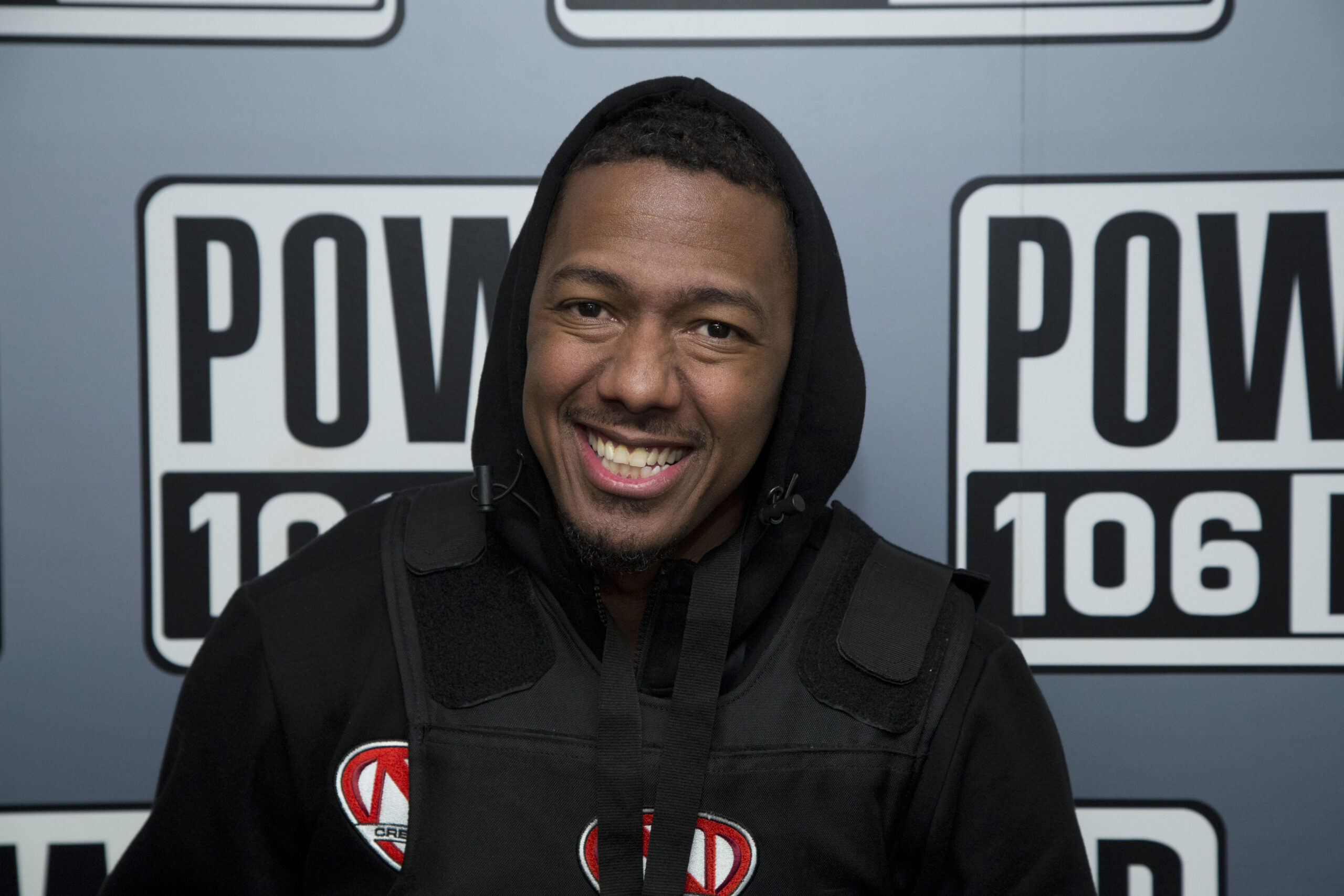 Griffin was kicked out of the group in 1989 after making anti-Semitic comments during an interview with the Washington Post, during which he claimed Jewish people were responsible “for the majority of wickedness that goes on across the globe.”

Cannon pushed several conspiracy theories and implied that Jewish people control centralized banking. He later claimed that as a Black man, he cannot be anti-Semitic — pushing for the Black community to reclaim the term.

“It’s never hate speech, you can’t be anti-Semitic when we are the Semitic people,” Cannon said. “When we are the same people who they want to be. That’s our birthright.”

Following backlash from the video, Cannon took to Facebook to acknowledge his comments and to ensure fans he has “no hate” nor “malice intentions.”

Cannon noted that both the Black and Jewish communities have experienced discrimination and prejudice throughout history — adding that they should work together to overcome the oppression they face while pledging to continue to educate himself.

“I encourage more healthy dialogue and welcome any experts, clergy, or spokespersons to any of my platforms to hold me accountable and correct me in any statement that I’ve made that has been projected as negative,” he wrote. “Until then, I hold myself accountable for this moment and take full responsibility because My intentions are only to show that as a beautiful human species we have way more commonalities than differences, So let’s embrace those as well as each other. We All Family!

Correction: A previous version of this story described Nick Cannon’s statement as an apology, which it was not. Mediaite regrets the error.