Last Call: You Won’t Like Michael Ruhlman When He’s Angry 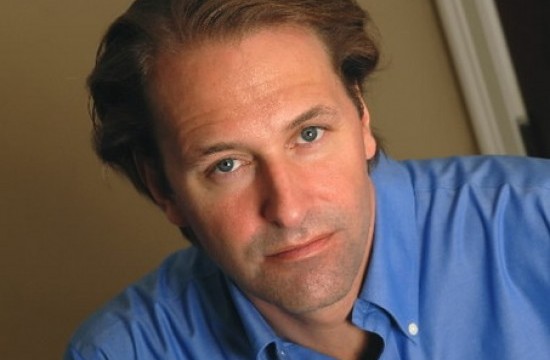 Michael Ruhlman’s Blog: The author and blogger Hulk Smashes through the argument that fish oil pills have any health benefits, chalking their touted “qualities” to companies wanting to make money off of you, you poor, scared thing. “I’ll bet anyone spending 15 to 20 bucks on a bottle of fish oil pills is also watching their diet and eating well,” he mused angrily. “And that’s why their numbers improved.” DRUNK HULK! WHY YOU NOT VISIT COUSIN MICHAEL HULK? HE USE AS MANY ALL CAPS AS YOU!

The Awl: Willy Blackmore calls out Nathan Myhrvold’s claim that modernist cuisine is a recent development, and profiles an Italian artist/chef named Filippo Tommaso Marinetti as proof. Marinetti was the father of the Futurists, an art movement whose manifesto “railed against technologically antiquated kitchens, International-style cuisine and, above all else, pasta, a food Marinetti hoped to abolish from the Italian diet.” Did we mention he was also a fascist? Because Marinetti was totally a fascist. (And that’s why Futurist cooking never caught on!)

Bangkok Biz News: Andy Ricker is profiled by a Thai-language newspaper about the success of Pok Pok and being an ambassador for authentic Thai food. At least, that’s what Google Translate tells us. (It could be a list of Andy Ricker’s favorite episodes of Golden Girls and a few paragraphs covering his deep respect of Bea Arthur. We wouldn’t know.)

Food Safety News: House Republicans introduce a bill that seeks to remove recent calorie limits on schoolchildren’s lunches, claiming that it leaves kids hungry. We don’t know about you, but when calorie limits for a high schooler’s meal is 850 calories, and a McDonald’s meal consisting of a cheeseburger and medium fries tops out at 690 calories, we have no idea what the definition of “leaving kids hungry” means anymore.

KABC: A new dating site in Los Angeles matches people by their dietary choices and restrictions. Finally! A website that will help us filter out real celiacs from fake celiacs! (Whiny, morally superior celiacs who don’t actually have gluten allergies are the worst. Seriously. The. Worst.)