Acting Capitol Police Chief Apologizes for Security Failure Over ‘Terrorist Attack’ on the Capitol: ‘We Did Not Do Enough’ 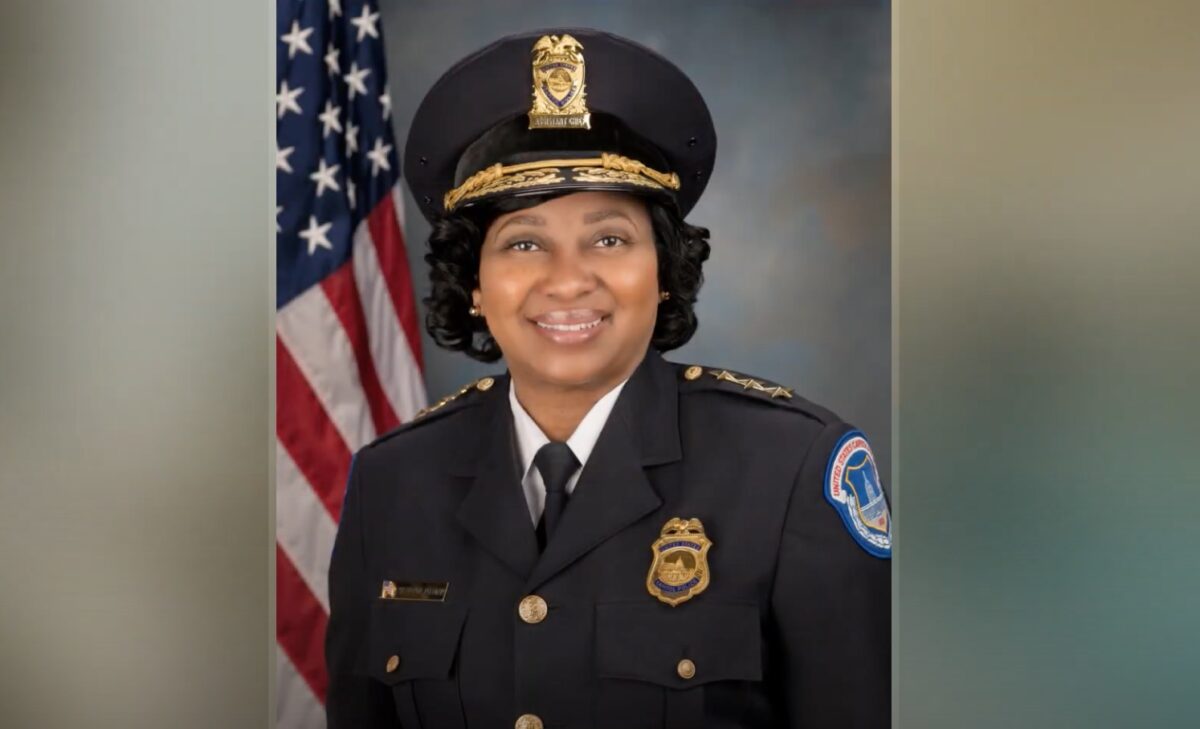 Acting chief of the Capitol Police, Yogananda Pittman, issued an apologetic statement on Tuesday over the failure to secure the U.S. Capitol from the pro-Donald Trump mob of insurrectionists who stormed the building earlier this month.

Pittman was appointed to lead the Capitol Police after Chief Steven Sund resigned amid mass public scrutiny for allowing the rioters to infiltrate. In a closed-door briefing with the House Appropriations Committee on Tuesday, Pittman pronounced the riot a “terrorist attack” and lamented that the Department should’ve prepared more for the “strong potential for violence” that happened that day.

“I am here to offer my sincerest apologies on behalf of the Department,” Pittman said. “By January 4th, the Department knew that the January 6th event would not be like any of the previous protests held in 2020. We knew that militia groups and white supremacists organizations would be attending. We also knew that some of these participants were intending to bring firearms and other weapons to the event…The Department prepared in order to meet these challenges, but we did not do enough.”

Pittman continued by going into detail about how the Capitol Police was challenged during the insurrection, and proposals to prevent it from happening again.

"Let me be clear: the Department should have been more prepared … We knew that there was a strong potential for violence and that Congress was the target … We did not do enough." pic.twitter.com/HHShaBVTIs