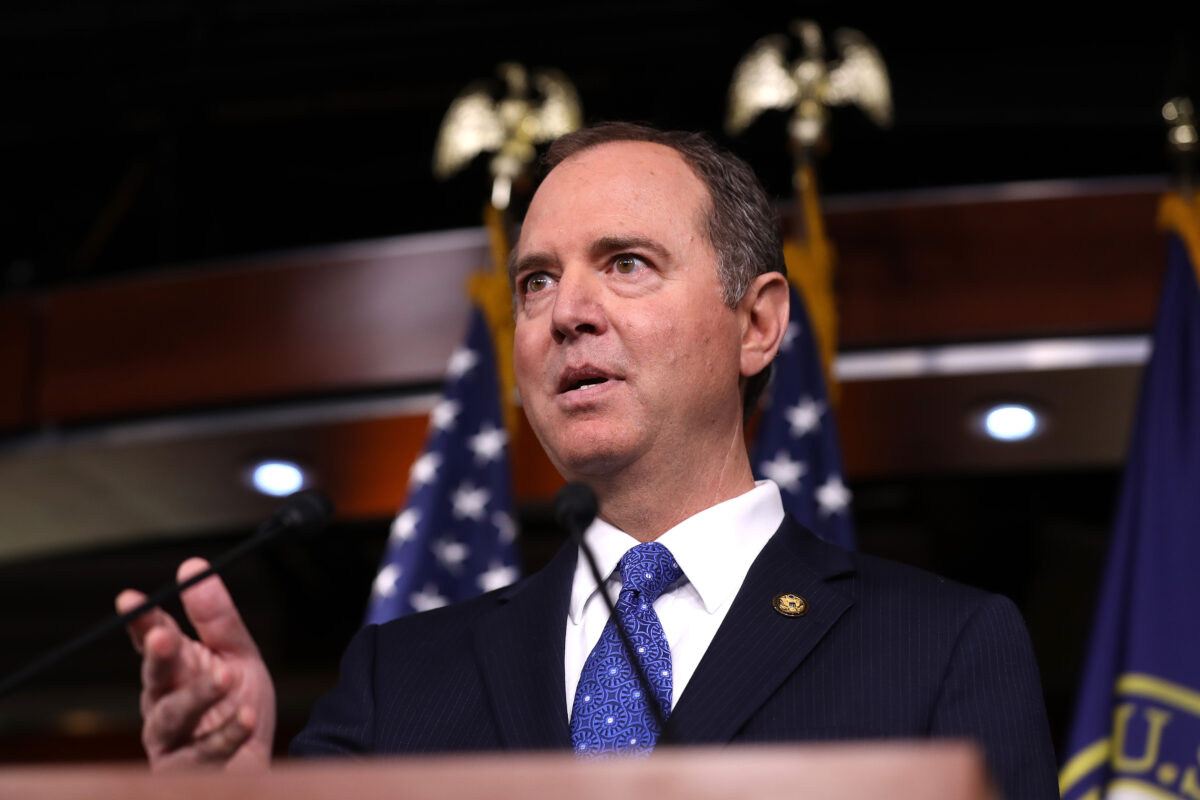 President Joe Biden will have to decide whether to keep to that deadline or delay it so evacuations can continue beyond the end of the month. The military has reportedly advised him to decide by Tuesday, while a spokesperson for the Taliban publicly said the August 31st date is a “red line” for them.

“It’s hard for me to imagine all of that can be accomplished between now and the end of the month.”

Reporter: "Do you think it's possible for the evacuation to finish up before August 31st?"

Rep. Adam Schiff: "I think it's possible, but I think it's very unlikely." pic.twitter.com/6RqDQXkW3y

He said he’s encouraged by the most recent numbers showing thousands of people have been evacuated in just the past few days.