Apple Announces it Will Allow Parler Back in App Store

Apple Says it Will Reinstate Parler in App Store 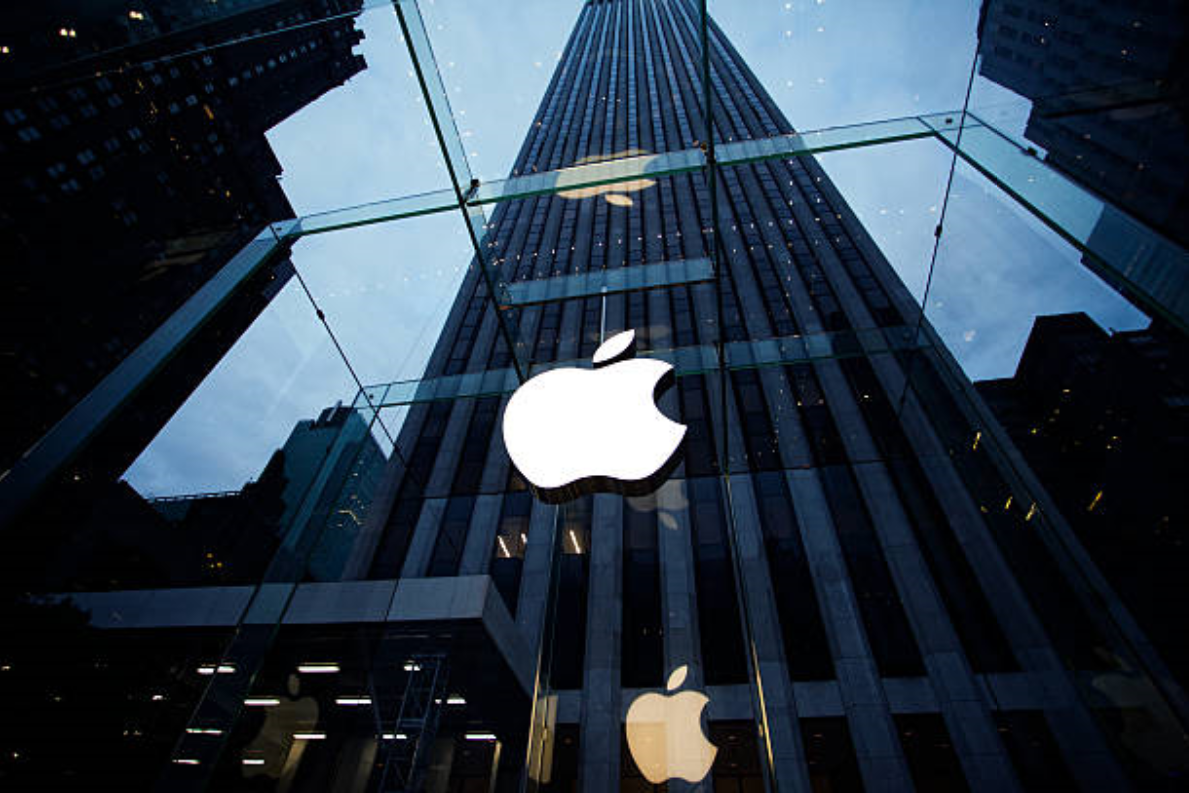 Apple will once again allow users to download Parler from its App Store, the company said in a Monday letter to two Republicans members of Congress.

“In the period since Apple removed the Parler app from the App Store, Apple’s App Review Team has engaged in substantial conversations with Parler in an effort to bring the Parler app into compliance with the guidelines and reinstate it in the App Store,” Apple executive Timothy Powderly wrote in the letter, which was addressed to Rep. Ken Buck (CO) and Sen. Mike Lee (R-UT).

“As a result of those conversations, Parler has proposed updates to its app and the app’s content moderation practices, and the App Review Team has informed Parler as of April 14, 2021 that its proposed updated app will be approved for reinstatement to the App Store,” the company writes. “Apple anticipates that the updated Parler app will become available immediately upon Parler releasing it.”

Parler, which bills itself as a free-speech social-media platform, was removed from Apple’s store in January due to a dispute over the company’s moderation policies. Apple claimed Parler was allowing users to post violent threats on the platform, and did not have policies in place dictating the removal of that content. The move prompted Google to suspend Parler from its Play store, while Amazon announced a day later that its web division would no longer honor a contract to host the company’s website.

Parler managed to find an alternative host to keep its website active, but has not been available for new users to download on their Apple devices.

Buck and Lee sent a letter to Apple in March asking for information about the company’s decision to target Parler, which developed a reputation for being used predominantly by conservatives. Powderly insisted in his reply on Monday that Apple did not coordinate with Amazon or Google before making the decision to ban Parler.

“Apple made an independent decision to remove Parler for non-compliance with the guidelines, and it did not coordinate or otherwise consult with Google or Amazon with respect to that decision,” Powderly wrote. “Apple stands by that decision.”