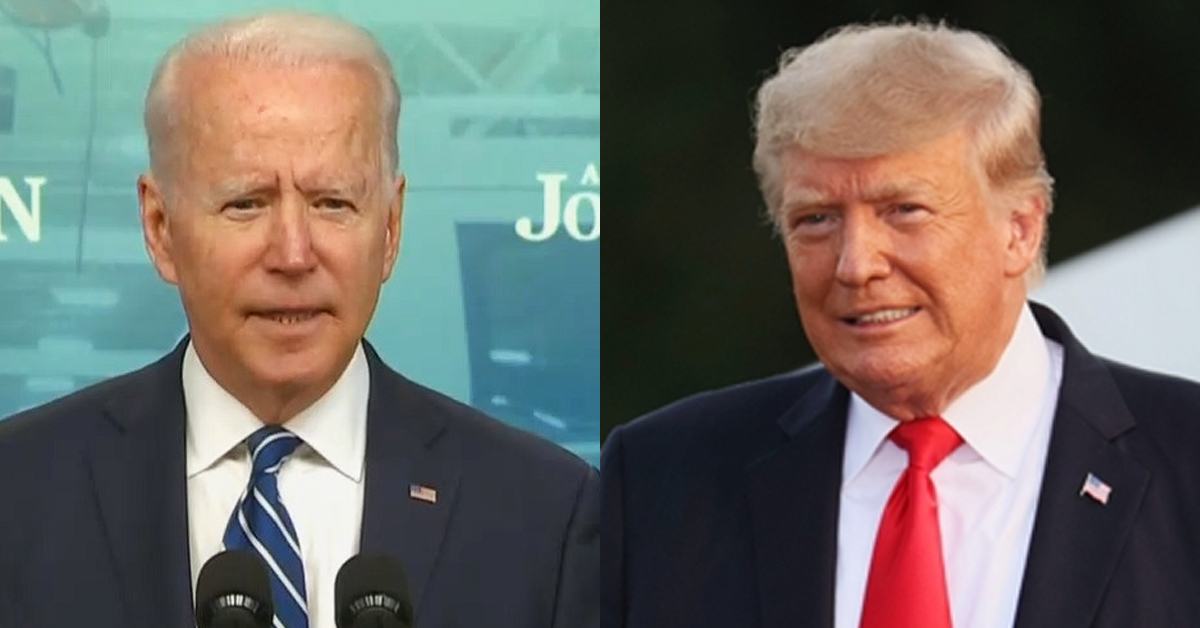 For the first time since taking office, President Joe Biden’s disapproval is higher than his approval in both major polling averages, but he’s still considerably more popular than former President Donald Trump was at the same time in his term.

The FiveThirtyEight average uses a more complicated formula that weights results based on things like the pollster ratings and sample sizes, which produces a much more stable average than the RCP average. But the trend isn’t great in either average.

Biden’s predecessor, former President Donald Trump, never got above 49 percent in the Gallup tracking poll, the 538 average (45.5%), or the RCP average (44.5%). At this point in his presidency, Trump was seventeen points underwater in the averages.

But doing better than Trump is almost the lowest bar possible when it comes to opinion polling. As we’ve noted before, the president experienced the largest erosion of his support prior to the collapse of the Afghan government last month, and the fallout from the evacuation and the deadly attack in Kabul may not be over yet.