Facebook Deletes Page for Ahmad Alissa, Where He Posted About Trump 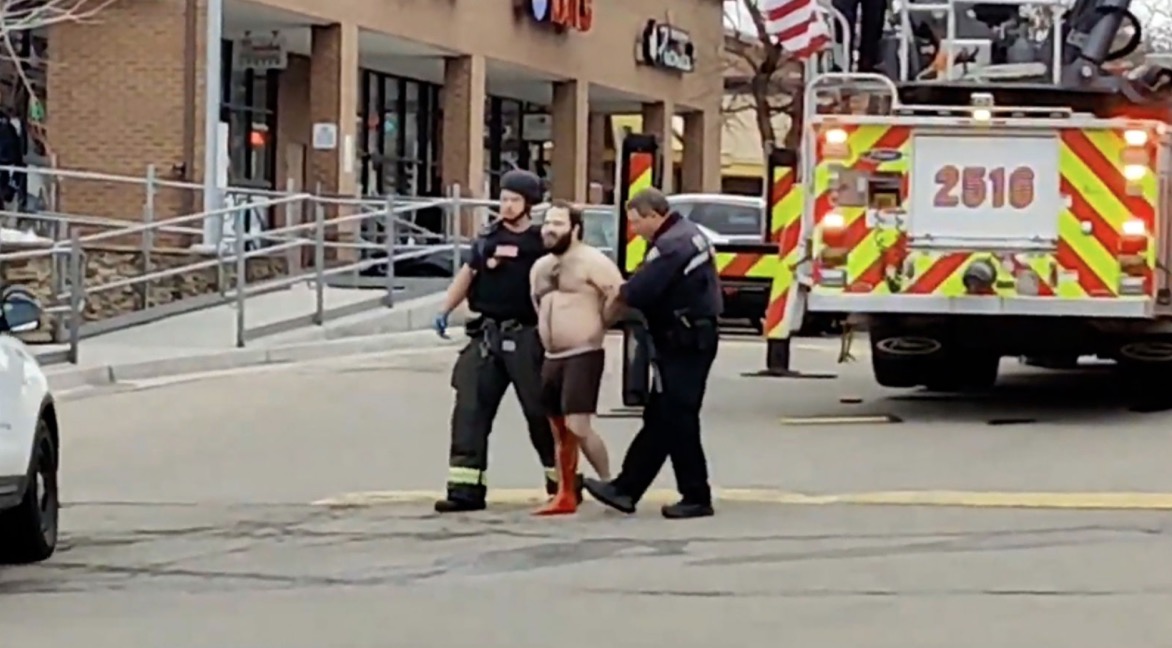 Facebook removed a profile on Tuesday belonging to Ahmad Al Aliwi Alissa, shortly after police announced they had charged a 21-year-old by that name with Monday’s mass shooting in Boulder, Colorado.

The profile, which appears to belong to the alleged shooter, said Alissa was born in Syria before immigrating to the United States in 2002. Screenshots captured by users before the page was removed showed Alissa speaking critically of former President Donald Trump on numerous occasions. “Trumps such a d*ck,” he wrote in one post. In another, Alissa opined, “He inherited a growing economy and the unemployment rate was low … he won because of racism.”

He also quoted the Prophet Muhammad and expressed his objections to “Islamophobia” on numerous occasions, writing in a 2019 message that he believed it played a role in people “hacking” his phone. “Yeah if these racist islamophobic people would stop hacking my phone and let me have a normal life I probably could,” Alissa wrote.

It wasn’t clear what he was referencing. A message related to his own had been removed, replaced by a message suggesting the owner had limited who could view it.

In a post a day after a mosque shooting in Christchurch, New Zealand, Alissa wrote, “The Muslims at the #christchurch mosque were not the victims of a single shooter. They were the victims of the entire Islamophobia industry that vilified them.”

Alissa also frequently posted about his interest in martial arts. In one 2019 post, he wrote “#NeedAGirlfriend.”

“Will CNN be covering the fact that the shooter, Ahmad Al Issa, was Anti-Trump and supported migration policies of the Democrats?” Robby Starbuck wrote in a message directed at CNN’s Oliver Darcy, who had complained that Fox News opted against covering a police news conference on Monday.

“This alleged murderer, Ahmad Al Issa, apparently Tweeted out attacks on Trump from the Washington Post,” John Lott Jr. wrote in a message on Twitter.

Ten people were killed on Monday when Alissa opened fire at a King Soopers grocery store in Boulder. He was arrested and charged with 10 counts of first-degree murder.