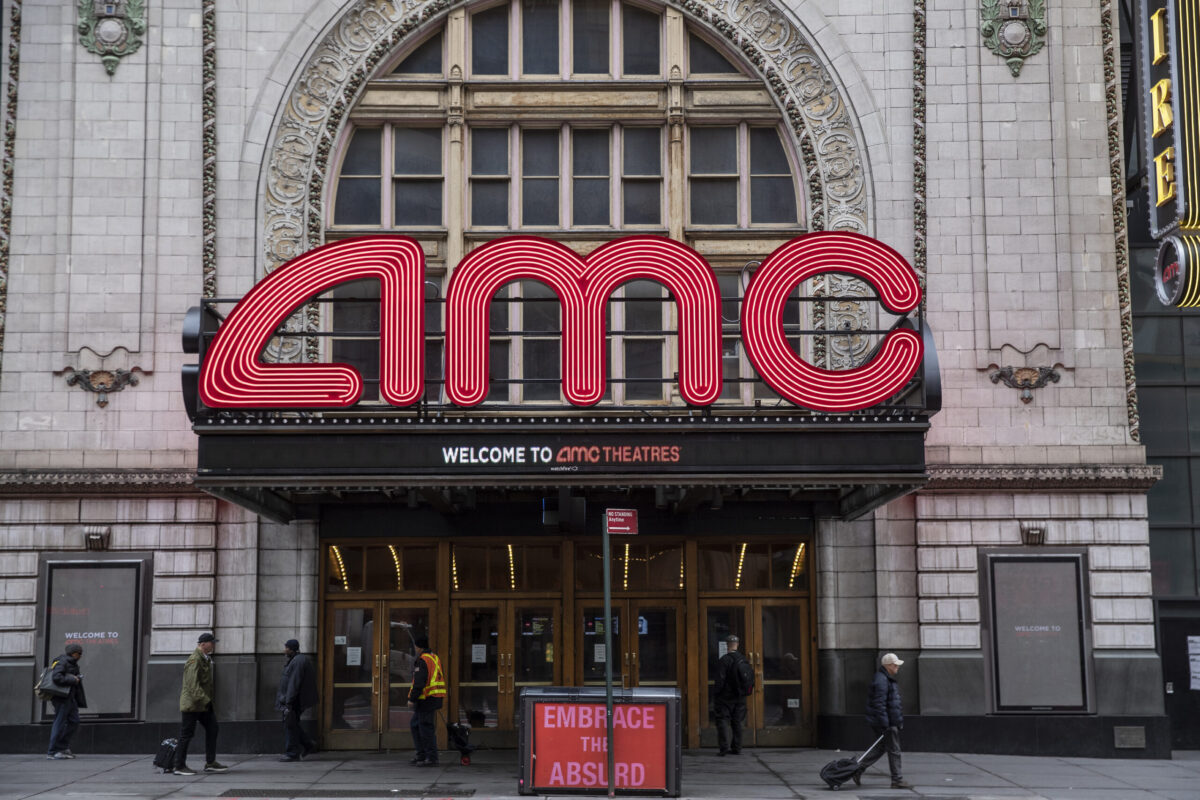 Box office revenue has experienced a year-over-year decline of 80 percent, according to industry data.

Domestic cinema revenue stands at $2.2 billion for 2020, according to Comscore data highlighted by The Hollywood Reporter on Monday. That puts the industry on track for the lowest showing in about 40 years. The anticipated Christmas Day release of Warner Bros. film Wonder Woman 1984 will provide the industry’s final chance this year for those numbers to  improve.

AMC Theaters, a subsidiary of the Chinese conglomerate Wanda Group, became the most recent cinema chain to warn investors it was on the verge of running out of cash. The company said in a Dec. 11 filing that it needed to come up with “approximately $750 million of additional liquidity to fund its cash requirements,” but said that estimate was based on “a number of assumptions.”

“Given the uncertainty regarding our ability to raise material amounts of additional liquidity and the uncertainty as to the time at which attendance levels might normalize, substantial doubt exists about the company’s ability to continue,” AMC noted in its filing.

Challenges may persist even if audiences are interested in interested in returning to movie theaters for Wonder Woman 1984 and future releases. Just 36 percent of approximately 5,000 indoor cinema locations are open in the U.S., according to Comscore, with government mandates continuing to shutter locations in New York City and Los Angeles, the industry’s two largest markets.