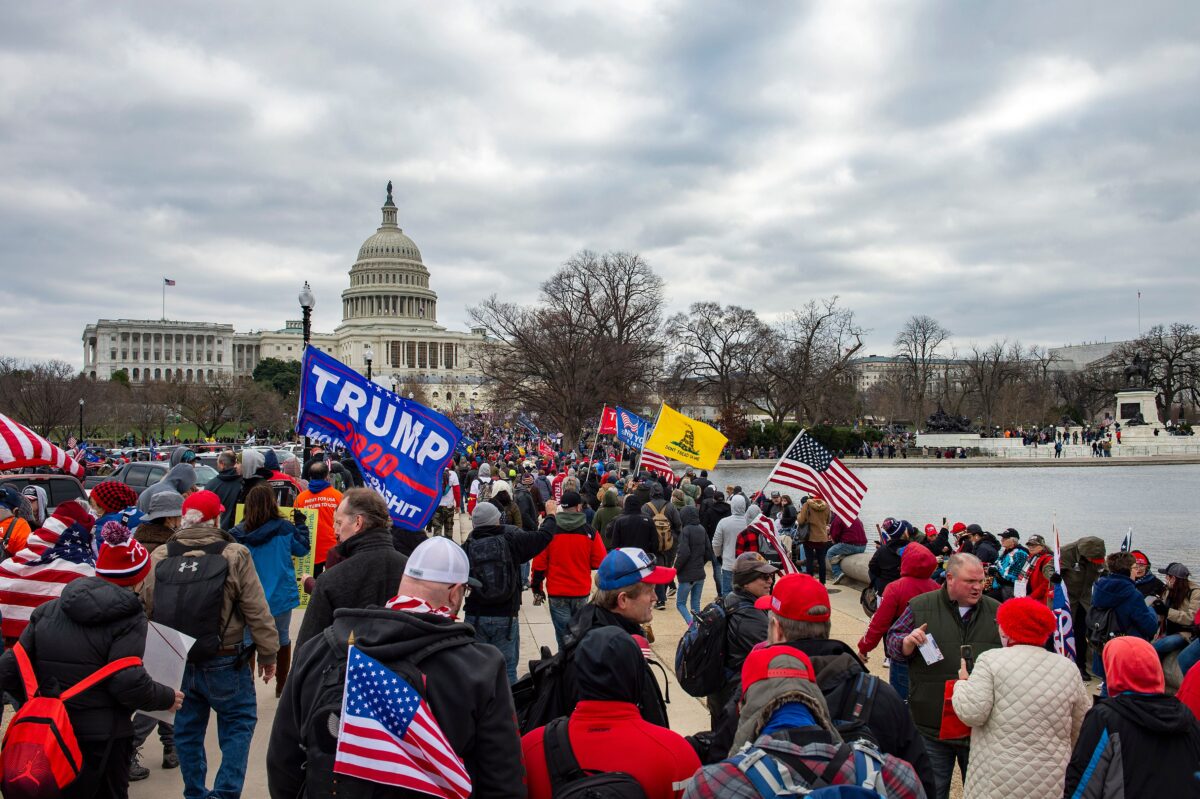 Federico “Freddie” Klein, a former Trump State Department staffer, was arrested in Virginia by the FBI on Thursday for his alleged participation in the Jan. 6 insurrection at the U.S. Capitol, according to a report by Politico.

Klein, age 42, worked as a “tech analyst” on former President Donald Trump’s 2016 campaign, earning $15,000 that year and $5,000 in 2017, as shown in FEC records. A former colleague of Klein’s told Politico that Klein’s work for the State Department began in the Office of Brazilian and Southern Cone Affairs, and he was later transferred to the office that handles responses to Freedom of Information Act requests. Klein is the first known Trump administration political appointee to be charged with participating in the Capitol riot.

Politico’s Josh Gerstein reached Klein’s mother, Cecelia Klein, by telephone Thursday evening, and she said that she and her son had differing political views and therefore usually abstained from discussing political topics, but he had confirmed that he had been in the area that day.

“As far as I know, he was on the Mall. That’s what he told me,” she said. “Fred’s politics burn a little hot, but I’ve never known him to violate the law.” She described her impression of their conversation as that her son did not enter the Capitol building, but did not remember if he specifically denied doing so.

Klein himself did not reply to requests for comment. He is now among the more than 300 people who have been charged for their alleged criminal actions on Jan. 6, with charges ranging from misdemeanors like entering a restricted area to more serious felonies like assaulting a police officer with a dangerous weapon. The exact charges against Klein have not yet been made public.