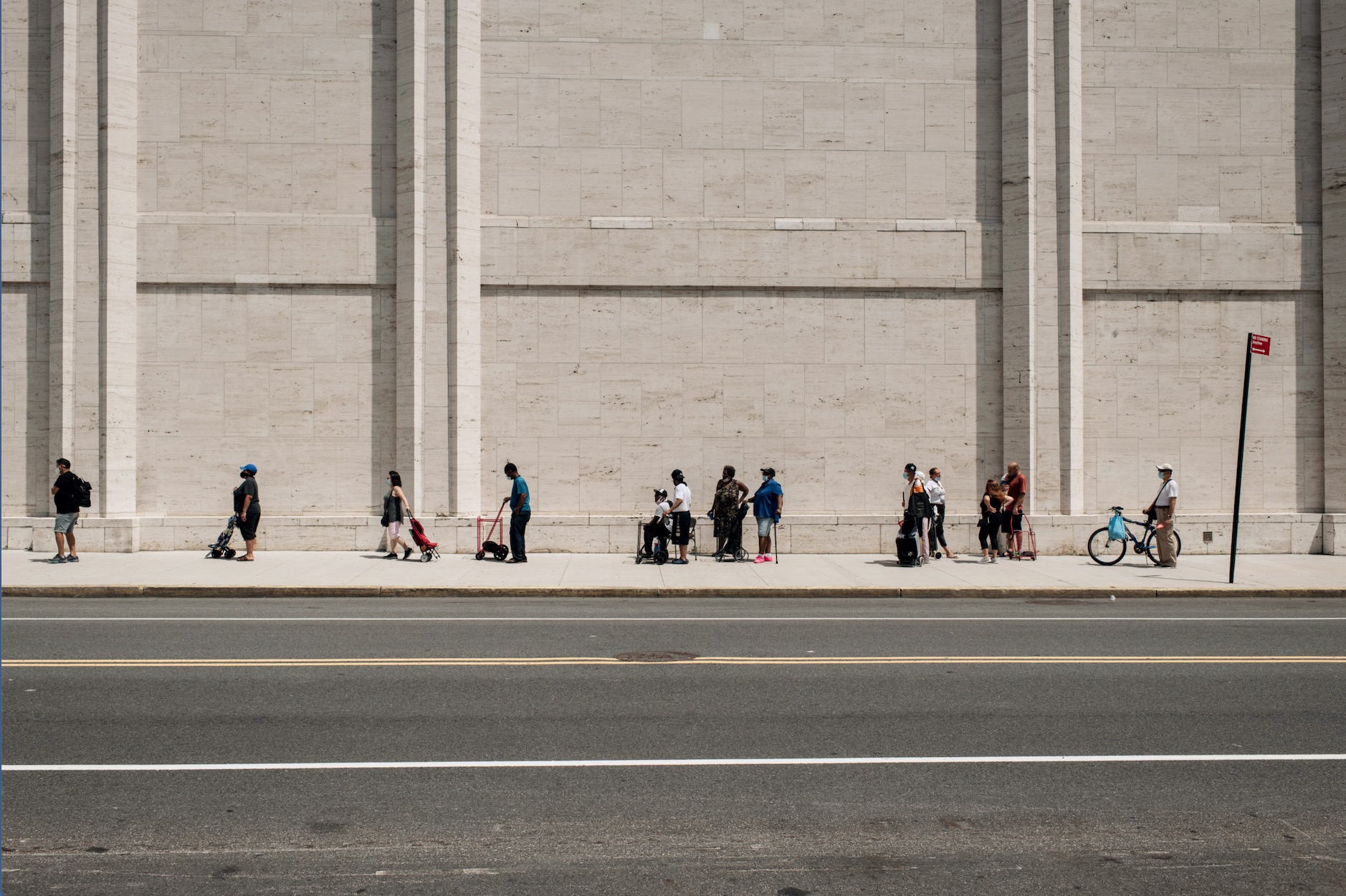 More than one in 10 Americans were considering suicide as of June, including a quarter of young adults, the Centers for Disease Control said Friday.

The agency said 10.7 percent of Americans “seriously considered” suicide in the 30 days before they were surveyed, including 25.5 percent of respondents aged 18-24.

The agency said the overall figure of 10.7 percent had more than doubled compared to 2018, when 4.3 percent said they considered suicide at some point in the previous 12 months.

Self-reported unpaid caregivers for adults were among the most at-risk: 30.7 percent of that group reported having suicidal thoughts. Essential workers during the coronavirus pandemic were a close second, at 21.7 percent.

Respondents similarly reported an increase in behavioral disorders: 30.9 percent they suffered from anxiety or depression, while 26.3 said they had trauma or a stress-related disorder as a result of the coronavirus pandemic. Another 13.3 percent said they had turned to alcohol or drugs — prescription and illicit — to cope with their problems.

The survey included 5,412 respondents who were questioned from June 24-30 amid shutdowns related to the coronavirus pandemic and widespread unemployment.

The Bureau of Labor Statistics said 20.7 percent of Americans aged 16-24 were unemployed in June, a figure that fell to 18.6 percent in July. Overall unemployment stood at 10.2 percent, down from 14.7 percent in April.