Kasie Hunt Reveals She Had Surgery to Remove Brain Tumor 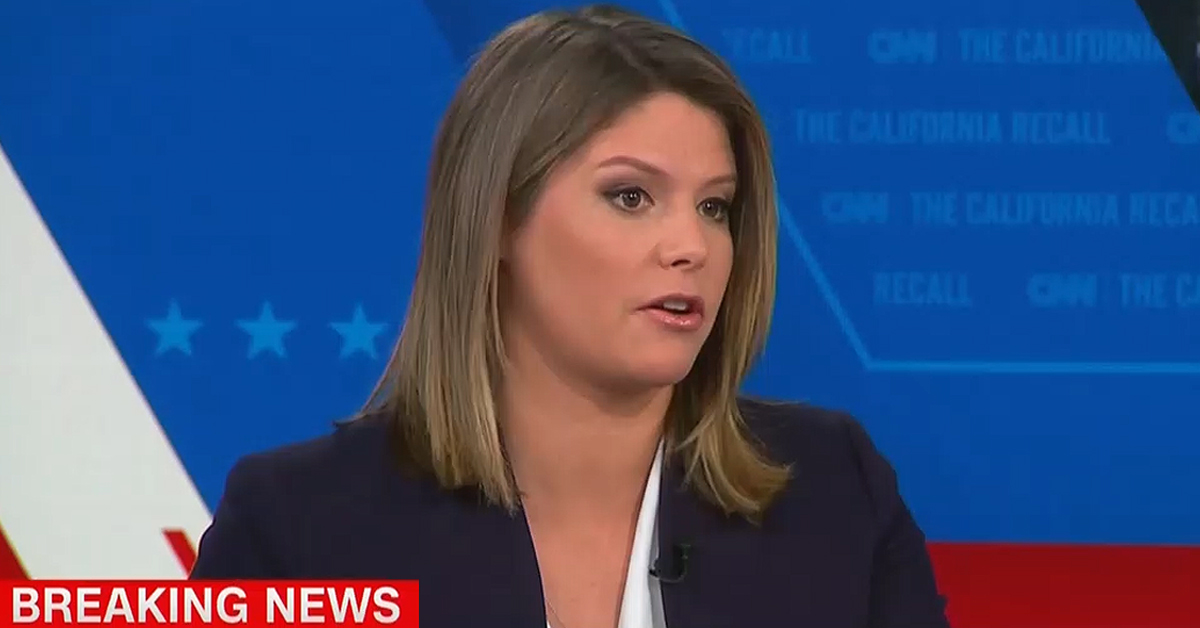 CNN’s Kasie Hunt has revealed that she had surgery last week to remove a small brain tumor.

“I had headaches a few years ago when I was pregnant with my son that we had checked out and that we were just making sure to monitor generally,” she told PEOPLE in a piece published on Friday. “I started getting really bad ones in March of 2021 and made an appointment with a neurologist to see what might be going on.”

Hunt told PEOPLE she has a family history of migraines, so she figured that was what was bringing on her headaches. Her neurologist, though, saw something from an MRI that was a cause for concern. A battery of tests revealed that she was cancer free, and for a while, the headaches were not getting worse.

However, that changed during the summer. As reported by PEOPLE:

Hunt started to feel worse in August. Around the time she was beginning her new job at CNN, she had another scan that showed a small rate of growth.

“Once we learned that, then we really had to take some action, because that was a really scary thing to learn,” she says. “Once you see growth in the brain, that means that there is a tumor growing in the brain.”

Hunt has been away from CNN, which she joined on Sept. 7 after eight years at NBC. But she told PEOPLE that CNN has been “so incredibly generous” to her as she has been dealing with her health issues.

“They have said that all that matters is that I bounce back the way I need and that I can take whatever time to heal,” she said.