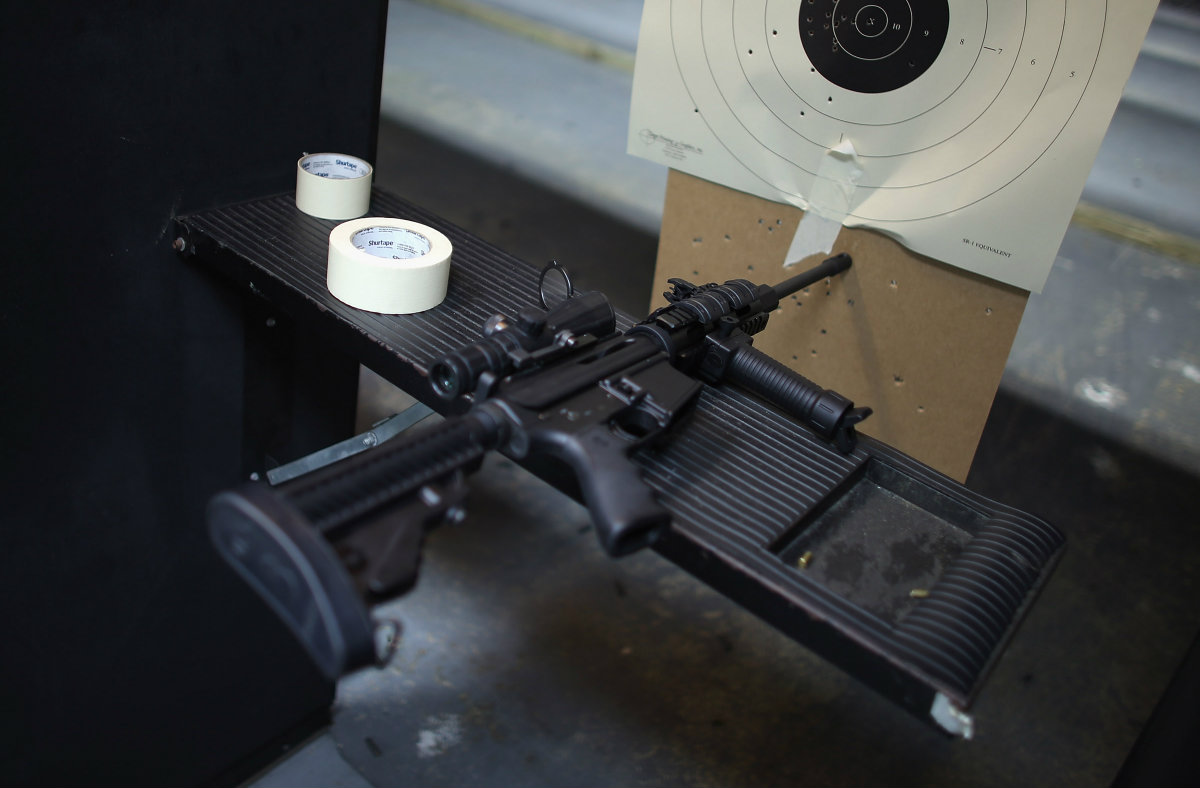 With the coronavirus pandemic creating fear and worry for many Americans, not only are the grocery store shelves bare but so are gun stores inventory of firearms.

In March 2020, firearm sales rose sharply to 1.9 million guns sold — the second-busiest month ever for the purchasing of firearms, according to a New York Times analysis.

The highest number of guns sold in a month, remains January 2013, with 2.0 million guns sold, after President Barack Obama’s re-election and the mass shooting at Sandy Hook Elementary School.

Americans bought about two million guns in March, according to a New York Times analysis of federal data. It was the second-busiest month ever for gun sales, trailing only January 2013, just after President Barack Obama’s re-election and the mass shooting at Sandy Hook Elementary School.

With some people fearful that the pandemic could lead to civil unrest, gun sales have been skyrocketing. In the past, fear of gun-buying restrictions has been the main driver of spikes in gun sales, far surpassing the effects of mass shootings and terrorist attacks alone.

Sales rose sharply in December 2015 after Mr. Obama sought to make it harder to buy assault weapons after the terrorist attack in San Bernardino, Calif. And in January 2013, the heaviest sales came after a call for new restrictions in the wake of the Sandy Hook shooting.

The New York Times also noted that after the Trump administration felt pressure from firearm special interest organizations, they ruled that the stores qualify as an essential business – which can stay open during the coronavirus pandemic.

Read the full report from The New York Times here.