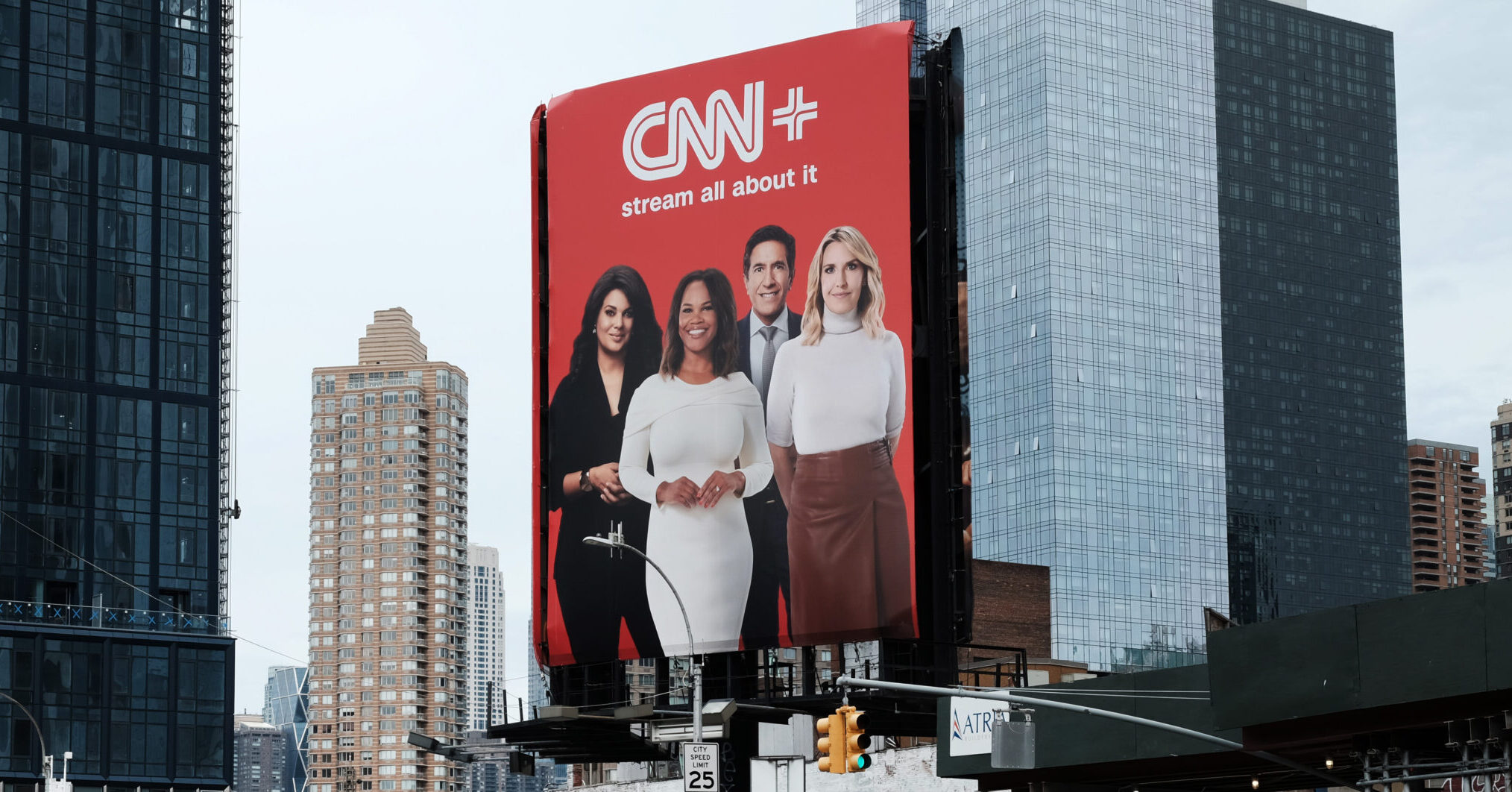 CNN+ staffers were accidentally mailed parting gifts, some of which contained welcome merch and other swag from the failed streaming service after they were fired.

The Wall Street Journal took a deep dive into what went wrong with the service, which was shuttered after fewer than three Scaramuccis (or 30 days) by incoming management from Warner Bros. Discovery.

According to the Journal, people who had just lost their jobs were “mistakenly” mailed items such as ink pens, headphones, popcorn makers and other items for food and drinks.

Some of the merchandise, which all bore the logo of CNN+, contained welcome messages.

“This is an incredible time to be part of CNN,” a welcome note sent to a person who had just lost their j0b said. “Build relationships and take time to connect with colleagues and learn so that you make the most of your time here.”

CNN acknowledged to the Journal the boxes did go out, but called it a mistake. It isn’t clear exactly how many former CNN+ staffers received the boxes.

As Deadline reported at the time the streaming platform shut down,

CNN+ employed 300 and had plans for a workforce of about 500. Warner Bros. Discovery said it was working to provide positions for them elsewhere in the company, but in the aftermath of the closure announcement, some CNN [employees] posted messages urging other outlets to hire their colleagues.

CNN+ launched on March 29 after a $300 million investment, and a major ad campaign. The service ceased on April 27, two days earlier than was initially announced to close.

CNN CEO Chris Licht has said he intends to pivot the network back to its roots in statements since the company was sold by WarnerMedia.

“Under new chief Chris Licht, CNN will dial down the prime-time partisanship and double down on the network’s news-gathering muscle, top sources tell me,” Axios reported.