Joe Manchin Declares He Will Not Vote to Eliminate the Filibuster in Op-Ed: Under ‘No Circumstance…’ 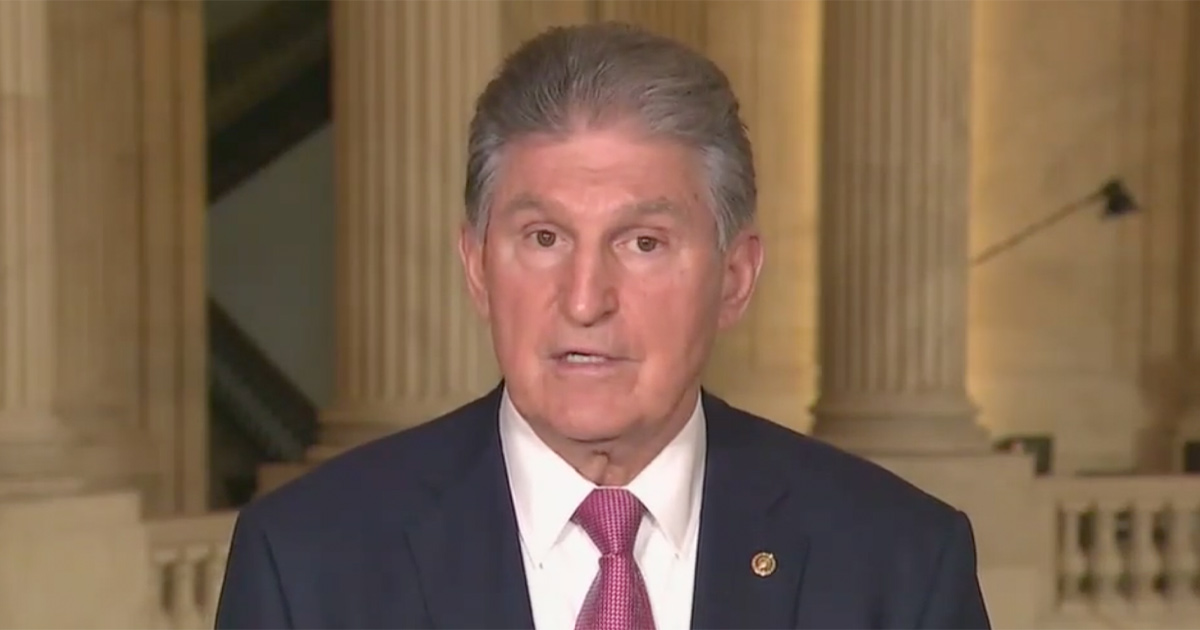 Senator Joe Manchin (D- WV) penned an op-ed Wednesday stating in no uncertain terms there is “no circumstance” where he would vote to either kill or weaken the filibuster.

The opposition to such a move from both Manchin and Senator Kyrsten Sinema (D- AZ) has frustrated some Democrats, given the 50-50 Senate.

Manchin has repeatedly said he won’t kill the filibuster, and in the Washington Post Wednesday night, he made his position abundantly clear:

The filibuster is a critical tool to protecting that input and our democratic form of government. That is why I have said it before and will say it again to remove any shred of doubt: There is no circumstance in which I will vote to eliminate or weaken the filibuster. The time has come to end these political games, and to usher a new era of bipartisanship where we find common ground on the major policy debates facing our nation.

Think about the recent history. In 2013, Senate Majority Leader Harry M. Reid (D-Nev.) led the charge to change Senate rules to eliminate the filibuster for Cabinet-level nominees and federal judges. I was one of only three Democratic senators to vote against this rule change. In 2017, Senate Majority Leader Mitch McConnell (R-Ky.) proposed to lower the threshold to end debate on Supreme Court nominees to a simple majority. I voted against that change, too. Despite my votes, both rules changes were enacted and the filibuster was weakened, allowing the majority to more easily enact its agenda with little to no input from the minority.

He argues that killing the filibuster will set a “new and dangerous precedent” that would allow for “sweeping, partisan legislation that changes the direction of our nation every time there is a change in political control.”

“The consequences will be profound — our nation may never see stable governing again,” Manchin says.

He also takes up the voting rights legislation Democrats are taking up and says, “Taking bipartisan action on voting reform would go a long way in restoring the American people’s faith in Congress and our ability to deliver results for them.”

Earlier this week Sinema defended the filibuster in an interview saying, “When you have a place that’s broken and not working, and many would say that’s the Senate today, I don’t think the solution is to erode the rules. I think the solution is for senators to change their behavior and begin to work together, which is what the country wants us to do.”