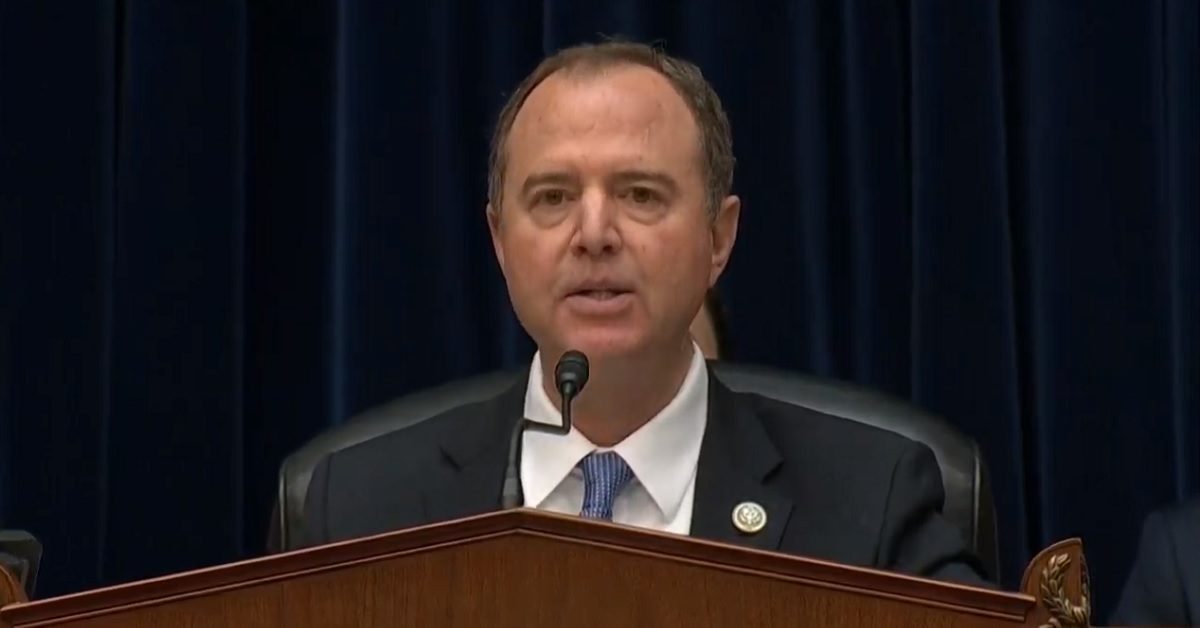 Three of the House Democratic chairmen leading the impeachment inquiry of President Donald Trump released a tranche of text messages that they allege portray a “campaign of misinformation and misdirection” between his personal attorney, Rudy Giuliani, and other State Department officials who were engaged in soliciting foreign election interference to help Trump.

The documents were posted on the House Foreign Affairs Committee website on Thursday night, just hours after the former US emissary to Ukraine, Kurt Volker, spoke with members of several House committees about his role in the Trump-whistleblower scandal. Volker delivered numerous text messages between himself, Giuliani, the US Ambassador to the European Union, Gordon Sondland, the interim US Ambassador to Ukraine, Bill Taylor, and Andriy Yermak, an aide to the Ukrainian president, Volodomyr Zelensky.

“The President and his aides are engaging in a campaign of misinformation and misdirection in an attempt to normalize the act of soliciting foreign powers to interfere in our elections,” the Democratic House chairs Adam Schiff, Eliot Engel, and Elijah Cummings wrote. “Earlier today, selected portions of these texts were leaked to the press out of context. In order to help correct the public record, we are now providing an attachment with more complete excerpts from the exchanges.”

Across more than a dozen conversations, the text messages excerpts show a concerted effort to enlist the Ukrainian president and his aides in a “reset”of relations between that country and the US, predicated on agreeing to certain demands for investigations made by Giuliani and the ad hoc team of emissaries working with him.

These messages include the ominous remarks reported by Fox News earlier on Thursday between Taylor and Sondland: “As I said on the phone, I think it’s crazy to withhold security assistance for help with a political campaign,” Taylor said. To which Sondland, replied: “I believe you are incorrect about President Trump’s intentions. The President has been crystal clear no quid pro quo’s of any kind.” Sondland then went on to recommend that he and Taylor “stop the back and forth by text” and talk via phone call directly.