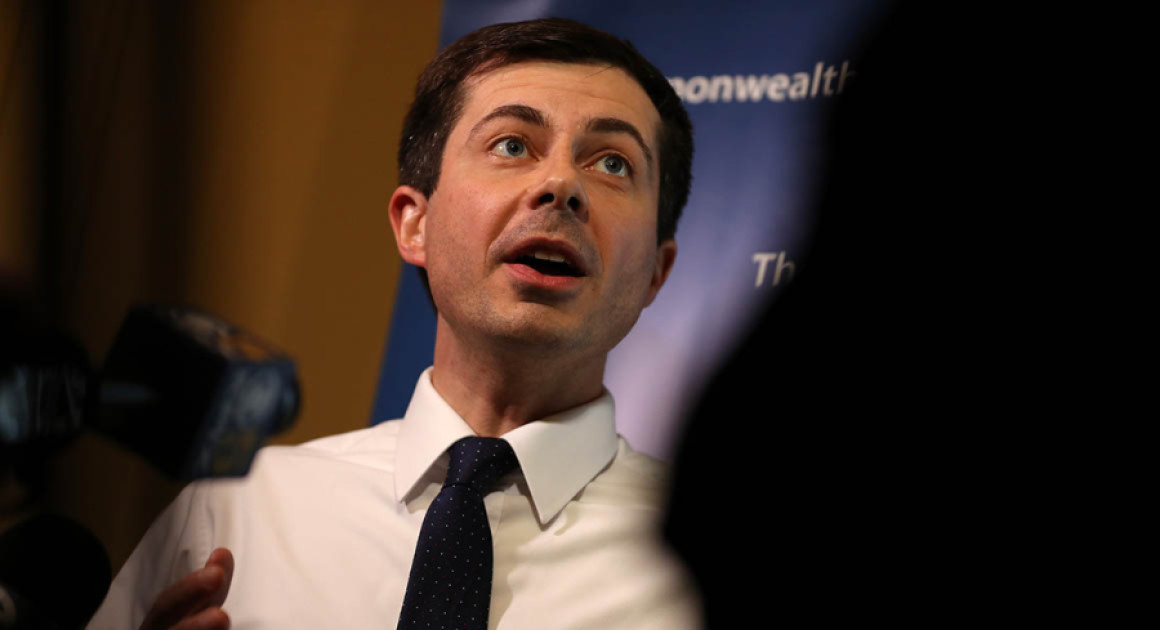 LA Times reporter Evan Halper appeared to have captured a remarkably newsworthy moment when during an interview with presidential hopeful Pete Buttigieg, the South Bend Mayor laid blame for the rise of Donald Trump at the feet of former President Barack Obama.

The last paragraph included the following comment “The failures of the Obama era help explain how we got Trump,” which is a starkly critical comment of the still wildly popular political figure in Democratic circles.  And not surprisingly, this comment quickly went viral.

There isn’t back enough for this to be walked. https://t.co/TEIBvsDRz5

But it turns out, Buttigieg never actually said that, at least according to Halper, who corrected the record and apologized for the misquote which he attributed to a “noisy recording at a loud rally.” Halper tweeted:

My story about @PeteButtigieg ends with him referring to the “failures of the Obama era.” That’s an inaccurate quote — the result of transcribing a noisy recording at a loud rally. His exact words were “failures of the old normal”

I deeply regret the mistake When we make errors we own them. This one really hurts because it went viral. Here’s the candidate’s full remark: “I also fundamentally believe that there is no going back. My message is not about going back to where we were.

I think because I come from a part of the country where normal has been a real problem for a very long time, and I think the failures of the old normal help explain how we got to Trump, I am much more interested in building a future that is going to have a lot of differences.”

The LA Times article has been updated to correct the quote from Obama, but curiously no note of correction has been included. The last paragraph now reads:

For a lot of people, “‘normal’ has been a real problem for a very long time, and I think the failures of the old normal help explain how we got Trump. I am running on building a future that is going to have a lot of differences.… One thing I learned in 2016 is to be very skeptical of any message that relies on the word ‘again.’ ”

While Halper corrected the record, questions about the veracity of his correction remain. Let’s go back to Tommy Christopher’s clear expression of reasonable skepticism:

Sorry @evanhalper I think we’re gonna need to hear that tape for ourselves. Pete’s own spox was out here defending the Obama quote last night. Now she’s deleted that tweet. https://t.co/cQYKkFSVis pic.twitter.com/eU6TVDJUIB

Thanks for the clarification. Mistakes happen. In fact, I make one every few minutes. People know the facts and anyone still using this quote today will be showing their bad faith. https://t.co/14K8Qb22iL

UPDATE: Buttigieg has shown appreciation for Halper’s “swift and honest” correction of his misquote:

I appreciate this reporter’s swift and honest correction of a misquote on my views of the Obama presidency. From health care to DADT repeal to the rescue of the auto industry, my appreciation of the great leadership of Barack Obama comes from a very personal place. https://t.co/eWvSDtcpTQ