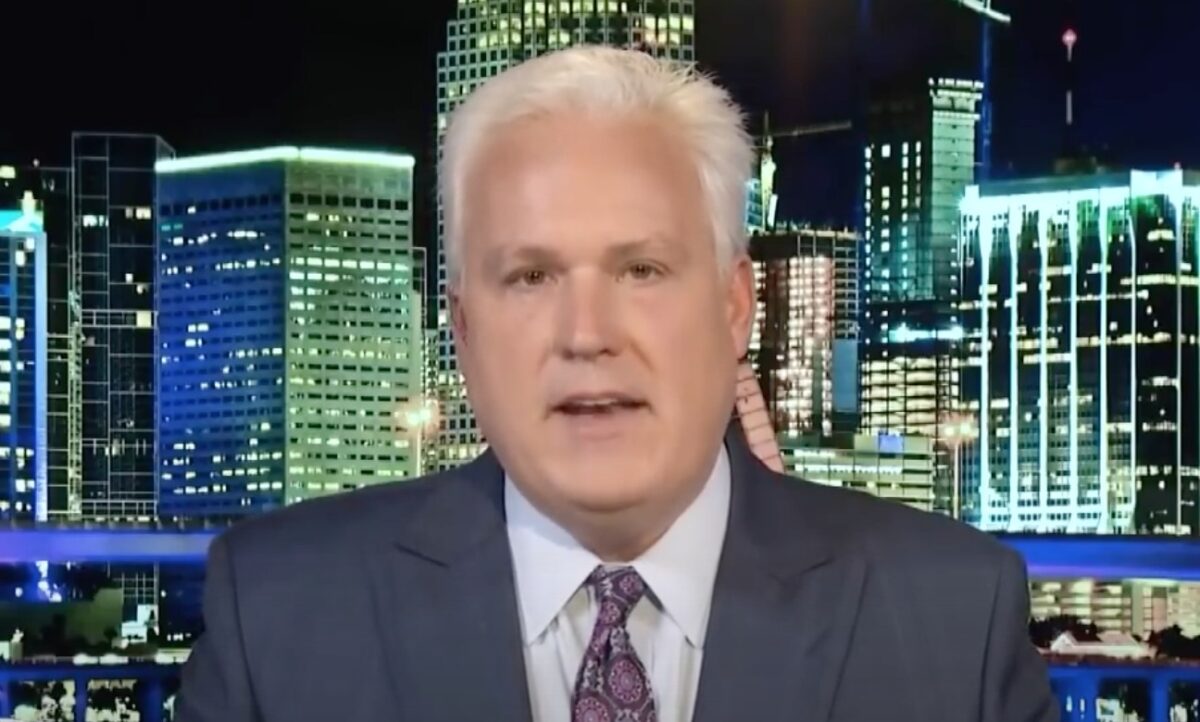 American Conservative Union chairman Matt Schlapp insists CPAC will be fine this year, though he didn’t appear to want to put his name on his very own vote of confidence for the convention he ostensibly oversees.

Politico spoke to Schlapp about the Conservative Political Action Conference, which largely focused on whether CPAC will really get off the ground this year between the complications of the coronavirus pandemic, the convention’s relocation to Florida, and the uncertain future of the Republican Party’s relationship with former President Donald Trump.

Schlapp recently made news over the revelation that a Trump donor paid him $750,000 to lobby the former president for a pardon before leaving office, but nothing came of it. When Politico reached out to Schlapp about CPAC, it resulted in an odd episode where it seems he hyped the convention, but then tried to go off-the-record after the fact.

“Schlapp said he is convinced this year’s conference will be no different from past years,” the article says. “’CPAC is going great,’ he told Politico on Tuesday, before then saying that his quote needed to be attributed without his name.”

Politico’s report also put a heavy focus on how many of CPAC’s sponsors have not yet committed to supporting the event again. Schlapp declined to answer questions about this, and when Politico tried reaching out to CPAC sponsors about funding the event after the pro-Trump storming of the U.S. Capitol, the ACU issued a public legal threat toward the outlet.