Pete Petit Paid Matt Schlapp 0,000 to Help Get a Pardon 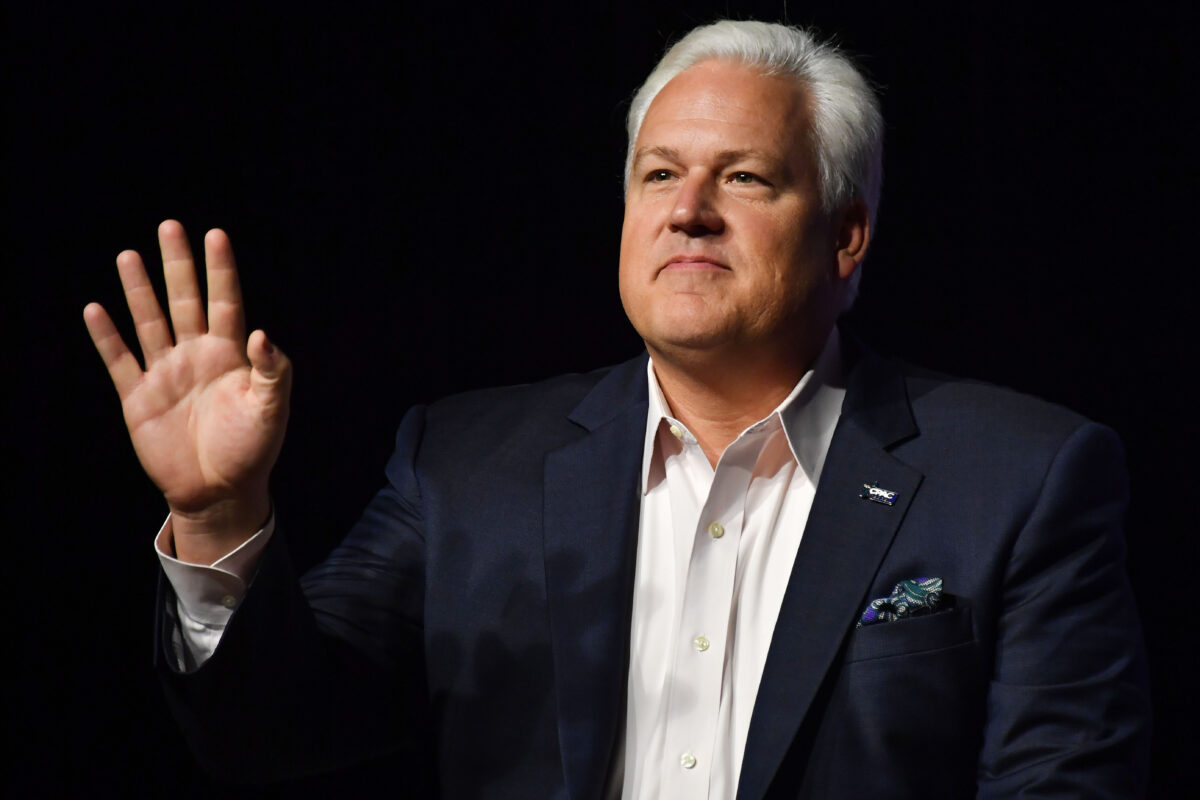 As chairman of the American Conservative Union, Matt Schlapp plays a pivotal role in the swamp known as DC Politics. He is as swampy as inside-the-beltway creatures go, as the Conservative Political Action Conference (CPAC) he runs is an influential annual event in right-of-center corridors.

His access to former President Donald Trump is undeniable, not just because of his own work, but also because his wife Mercedes Schlapp faithfully served in the White House Communications Department for many years of the one-term Trump Administration. As such, it should come with little surprise that someone sought Schlapp’s assistance in getting a pardon in Trump’s last days in office.

It may come as some surprise, however, that Parker “Pete” Petit paid Schlapp $750,000 for two weeks of lobbying work, and failed to procure the very pardon for which he was being paid. This fascinating bit of information was revealed on Twitter by New York Times reporter Ken Vogel, who literally brought receipts:

Last week, @nytmike & I revealed that MATT SCHLAPP was hired to lobby TRUMP for a pardon for Trump donor PETE PETIT. https://t.co/7gAUSfMj4c@MSCHLAPP disclosed yesterday he was paid $750k for that work between 12/17 & 12/31.

Petit is an Atlanta- based entrepreneur who was convicted of securities fraud in 2019 and faces up to 20 years in prison according to the Atlanta Journal-Constitution. According to Schlapp’s public filings, Petit spent $750,000 with Schlapp in order to assist in getting a pardon over a two week period of lobbying work. Petit did not earn a pardon.

Trump went on something of a pardon spree in his last days in office, announcing that nearly 150 individuals were either pardon to received commutations. In fact, the talk of pardons was so hot in circles of people in dire need of pardons, that the FBI launched an investigation into alleged bribery for pardon scheme that is apparently still ongoing.