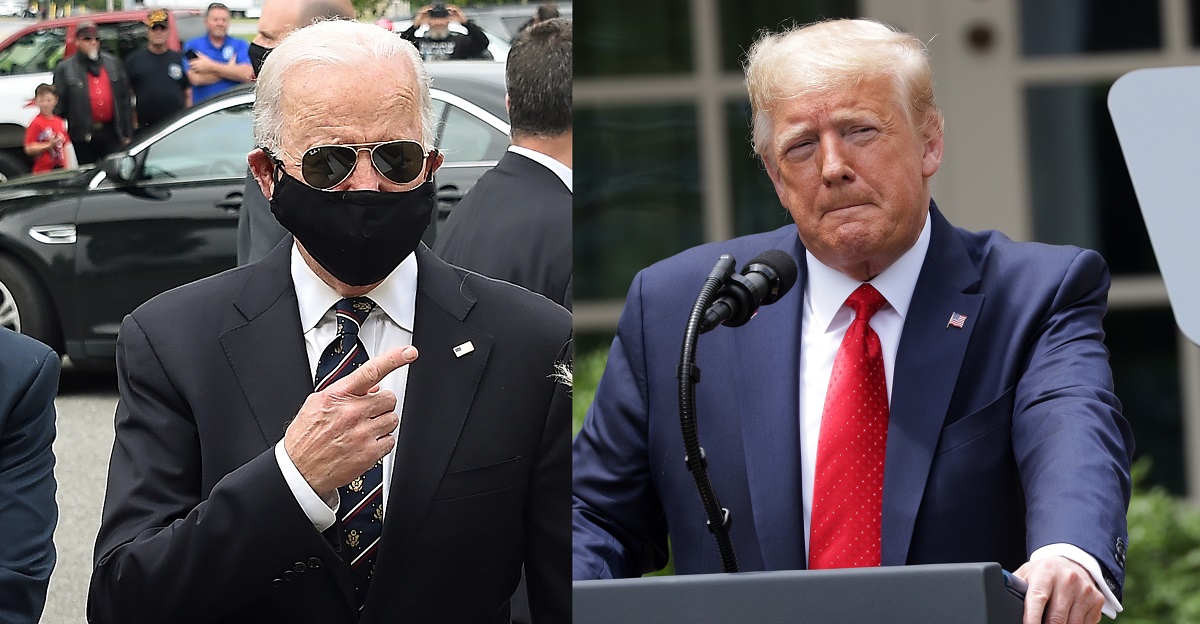 Former Vice President Joe Biden has extended his lead over President Donald Trump to 16 points, and is within the margin of error in Iowa and Arkansas, states which Mr. Trump won by a combined 26 points in 2016.

Last week, one poll in Michigan showed that Biden had doubled his lead over Trump, from six points to twelve. On Tuesday, the same pollster released a new survey showing that things have gone from bad to worse for Trump in the state.

According to the latest EPIC-MRA poll, Biden now leads Trump with 55 percent support, to just 39 percent for Trump. Those numbers closely mirror both candidates’ favorability rating in the state, where 58 percent view Trump unfavorably, while just 38 percent view him favorably.

The Michigan poll comes hot on the heels of two other polls showing Biden nipping at Trump’s heels in states that Trump won by gargantuan margins in 2016.

In Iowa, which Trump won by nearly ten points in 2016, a Des Moines Register/Mediacom poll now shows Trump with 44 percent support and Biden with 43 percent, well within the margin of error of plus or minus 3.8 percentage points.

It’s also a stunning reversal from a March DMR poll that showed Trump beating Biden 51 percent to 41 percent, and leading Bernie Sanders by an even wider margin.

But an even more stunning result came out of Arkansas this week, where Trump won by more than 26 points in 2016. A Talk Business & Politics-Hendrix College poll released this week shows Trump leading Biden by just two points in the state, 47 percent to 45 percent, with a margin of error of +/-3.3 percentage points.

In marginally better news for Trump, at least he still has Missouri — sort of. Trump won the state by 19 points in 2016, and in a poll released Saturday, he holds an 8-point lead over Biden, landing him outside the poll’s 2.9 point margin of error.

Last week, the Trump campaign demanded an apology from CNN over a poll that showed Trump trailing by 14 points nationally.