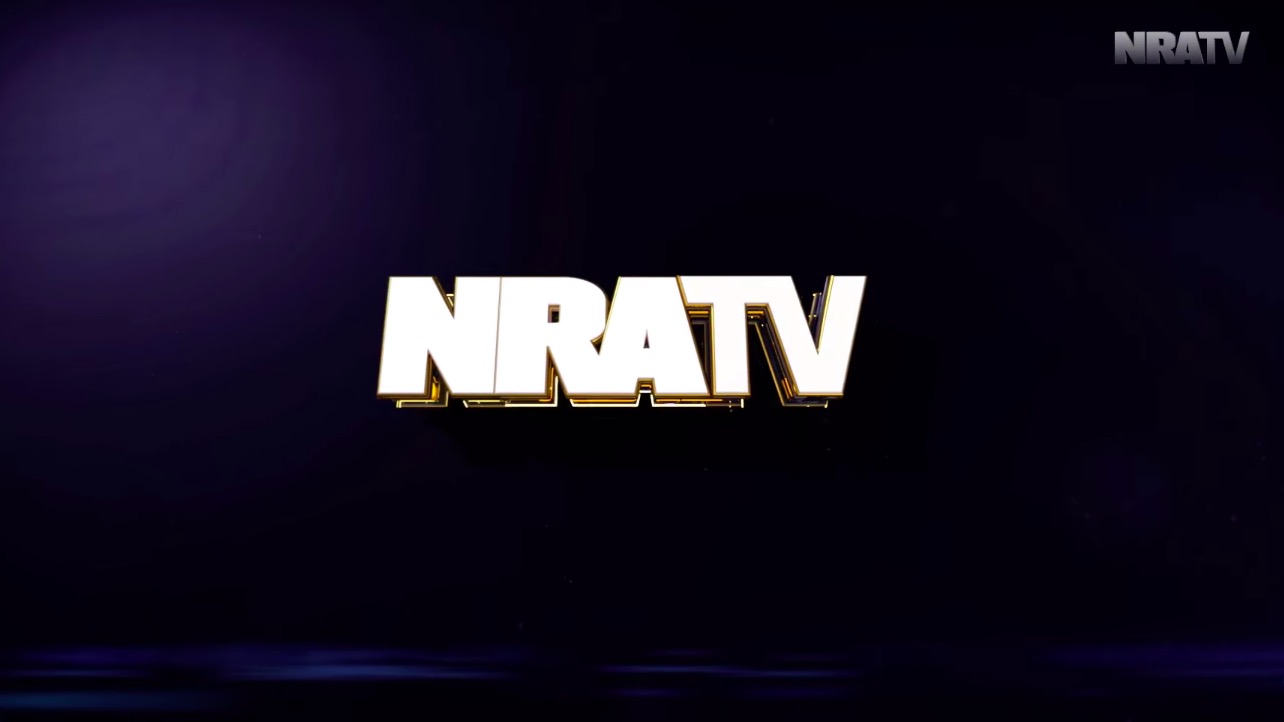 NRA TV has ceased production after the latest legal battles between the National Rifle Association and its rogue advertising firm Ackerman McQueen resulted in the two completely severing ties.

“Many members expressed concern about the messaging on NRATV becoming too far removed from our core mission: defending the Second Amendment,” wrote NRA chief executive Wayne LaPierre in a memo slated to be sent out on Wednesday but was published by the New York Times on Tuesday night.

“So, after careful consideration, I am announcing that starting today, we are undergoing a significant change in our communications strategy,” LaPierre added. “We are no longer airing ‘live TV’ programming.”

Ackerman McQueen, which was responsible for producing NRATV, has been embroiled in numerous lawsuits with the NRA — even as the pro-gun group struggles to keep its doors open due to funding shortages — despite their tight-knit relationship going back nearly four decades. But an NRA board member, Joel Friedman, suggested the split was meant to be, saying it was “just an affirmation of what we’ve known is going to happen.”

Ackerman McQueen chief executive Revan McQueen voiced regret Tuesday that the firm’s “longstanding, formerly productive relationship comes to an end in this fashion.” An Ackerman Mcqueen statement also suggested the break up was inevitable, as they said they were “not surprised that the N.R.A. is unwilling to honor its agreement to end our contract and our long-standing relationship in an orderly and amicable manner.”

“When given the opportunity to do the right thing, the N.R.A. once again has taken action that we believe is intended to harm our company even at the expense of the N.R.A. itself … [We] will continue to fight against the N.R.A.’s repeated violations of its agreement with our company with every legal remedy available to us.”

NRATV was home to shows hosted by personalities like Dana Loesch, Dan Bongino, and Grant Stinchfield, but their website was rarely trafficked — drawing less than 49,000 uniques in January. The content produced by the outlet often flirted with racist or extremist messaging — or simply aimed for the most shock value possible. During Stinchfield’s show, he suggested that North Korea direct nuclear missiles toward Sacramento, California to take out liberal voters and accused the Black Lives Matter movement of plotting to have white Americans “tortured and killed.” Loesch infamously aired various anti-media NRATV ads, including her warning to journalists that “your time is running out” and the time she nearly lit a copy of the New York Times on fire. Bongino had his own stunts on the network, including “making” lemonade by sticking whole lemons into a blender in an ad attacking the mainstream media.

The Times reported it is possible that archives of NRATV’s shows will continue to air.