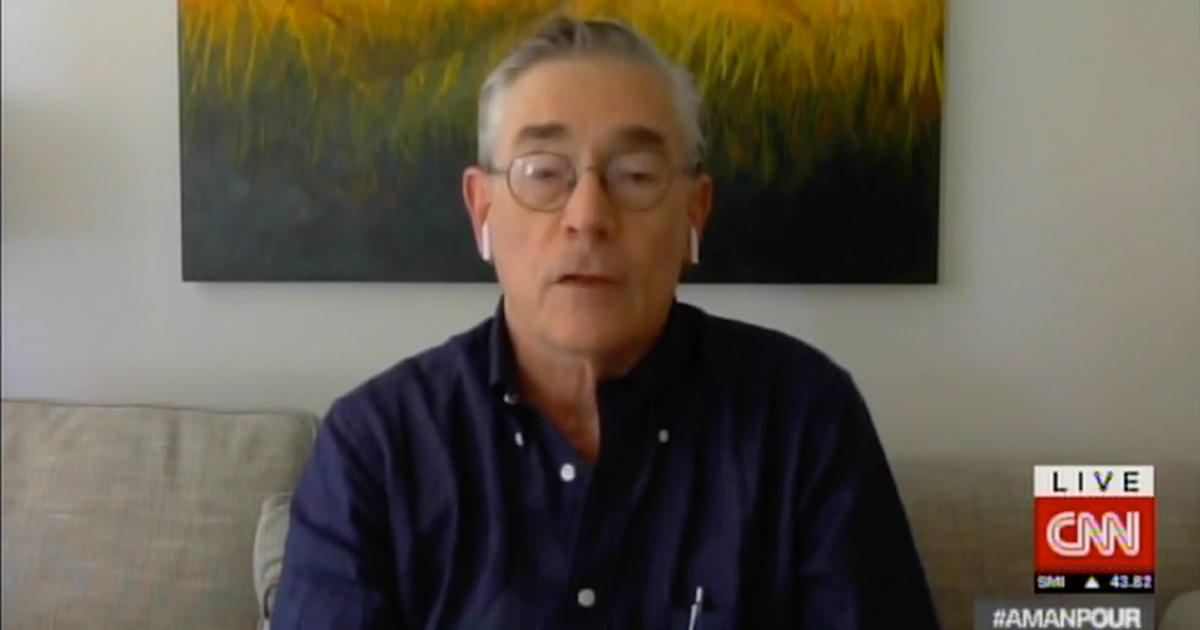 Donald McNeil Jr., the New York Times reporter renowned for his coverage of the coronavirus pandemic, allegedly made multiple offensive and racist remarks while leading a Times student trip to Peru in 2019, according to a report by the Daily Beast.

McNeil, who the Times has described as its “go-to guide for understanding the coronavirus,” is a health and science reporter, specializing in plagues and pestilences. He was on the 2019 trip as part of the Times Student Journeys program, which offers high school and middle school students the chance to travel with a Times expert to regions the paper has covered. In this case, the Peru trip focused on community-based health care, and McNeil was the expert.

“After the excursion ended, multiple students and parents of those on the trip relayed a series of troubling complaints, according to multiple parents of students on the trip,” the Daily Beast reported. The Daily Beast also reviewed documents shared with the Times, that included reports that McNeil “repeatedly made racist and sexist remarks throughout the trip including, according to two complaints, using the ‘n-word.’”

Parents of some of the students on the trip reportedly told Putney Student Travel, which partners with the Times for the Student Journeys program, that McNeil “used racially insensitive or outright racist language,” with two students specifically alleging that he used the “n-word” and suggested he didn’t believe in the concept of white privilege, the Daily Beast reported. Other participants said that McNeil made racist comments and used stereotypes about Black teenagers.

According to one student’s complaint, McNeil was disrespectful during traditional ceremonies with indigenous healers, and his remarks made students feel uncomfortable.

The Times acknowledged the students’ complaints in a statement to Mediaite, and said that McNeil was “disciplined” after an investigation.

“In 2019, Donald McNeil, Jr. participated in a Student Journeys as an expert. We subsequently became aware of complaints by some of the students on the trip concerning certain statements Donald had made during the trip,” the statement said. “We conducted a thorough investigation and disciplined Donald for statements and language that had been inappropriate and inconsistent with our values. We found he had used bad judgement by repeating a racist slur in the context of a conversation about racist language. In addition, we apologized to the students who had participated in the trip.”

McNeil has been with the Times since 1976.

The revelations about McNeil are just the latest in a slew of controversies at the paper. In December, the Times retracted core reporting for its Caliphate podcast, after it was revealed that its main subject was lying about traveling to Syria and killing people on behalf of ISIS; there were also concerns about The Daily podcast host Michael Barbaro’s response to reports about the retraction. Earlier in January, the Times faced criticism for reportedly firing editor Lauren Wolfe after she tweeted she had “chills” watching President Joe Biden’s plane land in Washington ahead of his inauguration (the Times denied that anyone was fired over a single tweet).