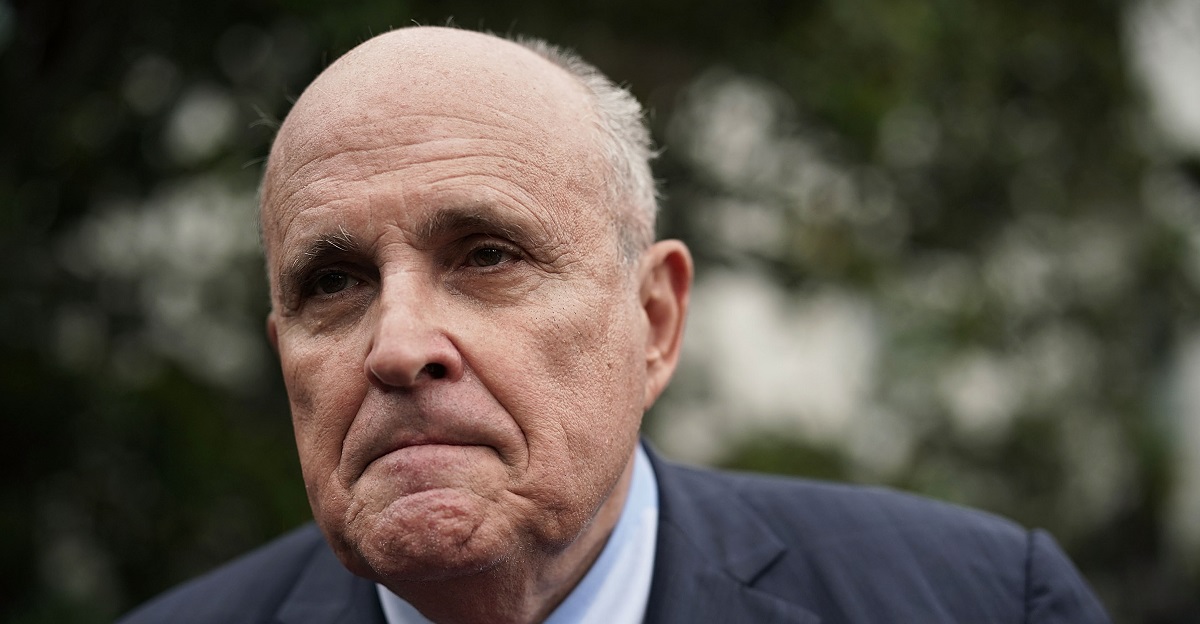 Rudy Giuliani was at the center of former President Donald Trump’s 2020 election fight. Both Smartmatic and Dominion have filed lawsuits against him.

This week the New York City Bar Association said it supports calls to have Giuliani investigated for his actions.

“The complaints against Mr. Giuliani allege serious misconduct. They do so in great detail, and appear to be substantiated by extensive evidence — consisting in large part of Mr. Giuliani’s own statements,” the letter said. “They describe a pattern of misconduct that Mr. Giuliani engaged in both inside and outside the courtroom with the purpose of subverting a Presidential election, culminating in his speech on a podium at the Ellipse in Washington DC on January 6, 2021 when he urged a crowd of angry Trump supporters to engage in ‘trial by combat.'”

In New York, attorney discipline is handled by the court system, and any investigation of Giuliani would be handled by the Attorney Grievance Committee for the First Department in New York, said attorney Ronald Minkoff, who represents attorneys with cases before grievance committees in New York. It can take years for complaints against attorneys to be investigated and lead to action including being disbarred, Minkoff said.

A number of complaints were already sent to the Grievance Committee, including from Lawyers Defending American Democracy in January. The organization said there should be an investigation into Giuliani because he “personally advanced and argued claims in court that were frivolous and had no reasonable purpose other than to fuel the extrajudicial campaign of falsehoods.”

Back in January, the New York State Bar Association opened an inquiry into whether they should strip him of his membership.

The complaints are the most severe calls for sanctions, after the New York State Bar Association, of which Giuliani is a member, said it is holding a hearing to investigate whether or not to revoke his membership, which would not impact his ability to practice law. https://t.co/JJ2oSei30E