Palm Beach Will Not Name Airport After President Trump
DIVERTED 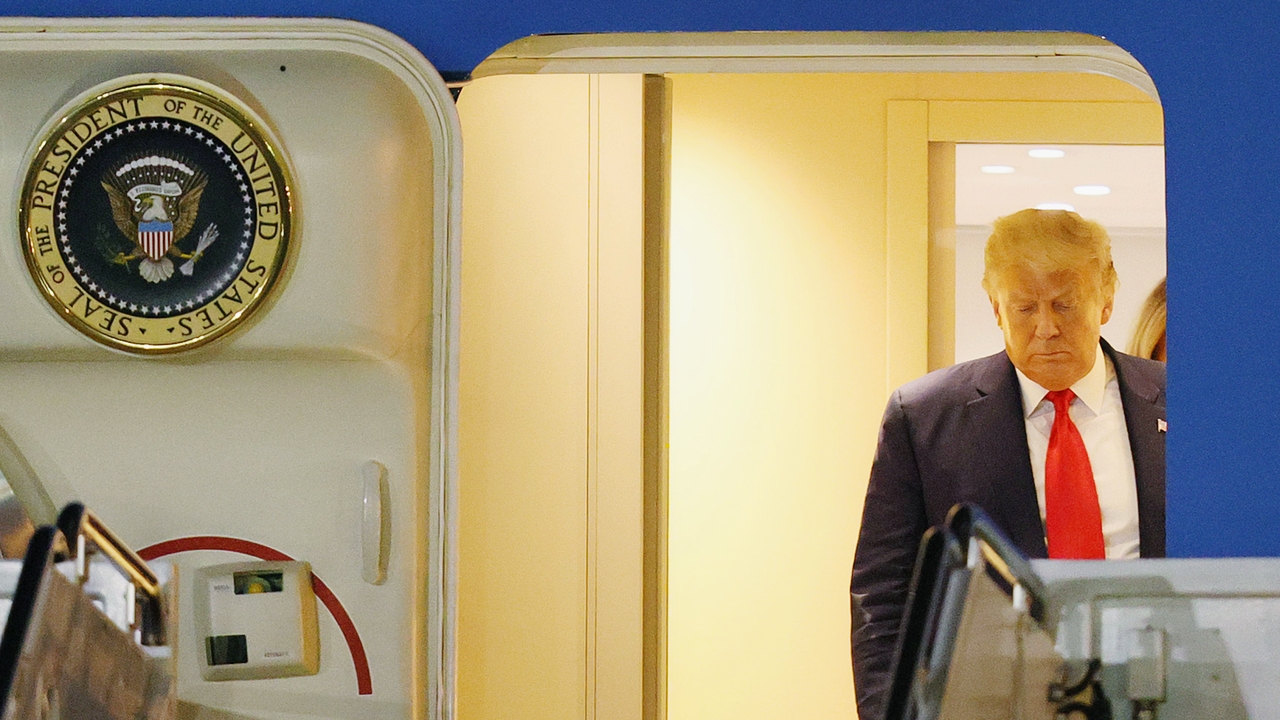 Former President Donald Trump reportedly will not get to have his name on his local airport, after five out of seven Palm Beach County commissioners said they would not support the idea of renaming the Palm Beach International Airport after him — and the other two did not respond.

“A majority of Palm Beach County commissioners told The South Florida Sun-Sentinel this week that they won’t support renaming the local airport, Palm Beach International, after him,” the Sun-Sentinel reported on Saturday morning.

The Sun-Sentinel asked all seven commissioners, and notably, two didn’t respond to their request for comment regarding the matter.

One of the County Commissioners, Melissa McKinlay, told the newspaper that naming the airport after Trump wouldn’t have the right connotation.

“When people hear [Palm Beach], they envision our beaches, our equestrian sports, and in some cases our agricultural contributions,” McKinlay told the Sun-Sentinel. “It is a lifestyle.”